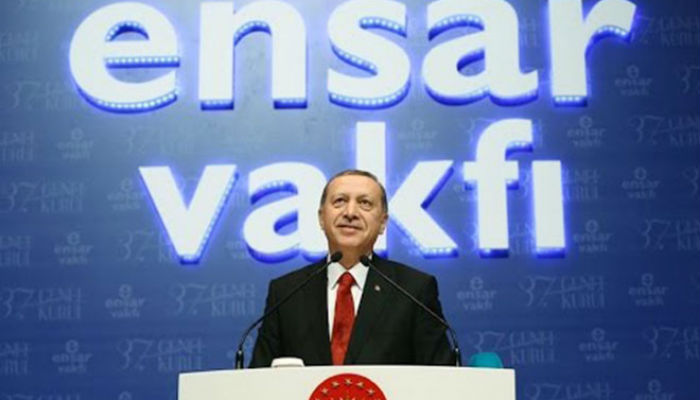 Two dormitories in İstanbul’s Beylikdüzü district that belonged to the faith-based Gülen movement but have been seized by the government due to a heavy crackdown it has launched on the movement have been transferred to the pro-government Ensar Foundation, which came to public attention earlier this year due to child abuse allegations, according to a local newspaper.

According to a report in the Yerel Kulis newspaper, which is published in Beylikdüzü, the Hasırcılar Men’s Dormitory, which has a bed-capacity of 105, and the Gürpınar Women’s Dormitory have been transferred to the Ensar Foundation.

In March, Turkey was shaken by news of a child abuse scandal in the central province of Karaman. As many as 45 boys were allegedly abused by a male teacher in houses operated by the pro-government Ensar Foundation in the province.

Hundreds of schools, dormitories and foundations linked to the Gülen movement were closed down by the government in the aftermath of a failed coup attempt on July 15 as the government accuses the movement of masterminding the failed coup. The movement strongly denies any involvement.