Gülen’s nephew, niece arrested over ByLock use in Erzurum 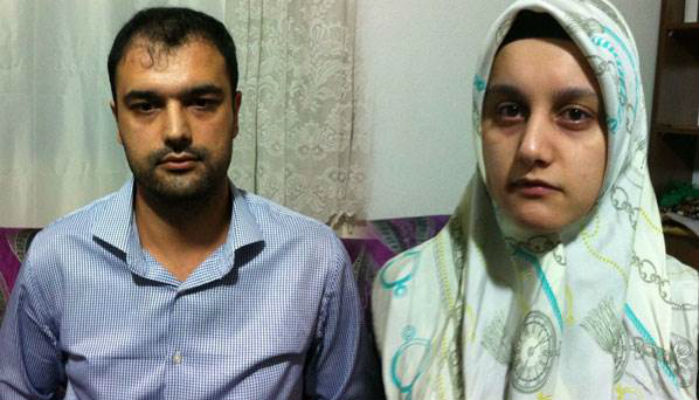 Turkish Islamic scholar Fethullah Gülen’s nephew Hüseyin Gülen and niece Büşra Gülen were arrested in their hometown of Erzurum on Wednesday on the grounds that they use a smart phone application known as ByLock.

Hüseyin Gülen and Büşra Gülen were detained in the western province of İzmir last week. They were subsequently brought to Erzurum where they were placed in police custody.

They were arrested on Wednesday by an Erzurum court.

They are accused of using the smart phone application ByLock, which according to prosecutors is the top communication tool among members of the faith-based Gülen movement, accused by the government of masterminding a coup attempt on July 15. Critics, however, have blasted the government for detaining thousands simply for using a mobile application.

In mid October, one of the brothers of Fethullah Gülen, Kutbettin, was also arrested as part of an investigation into the Gülen movement.