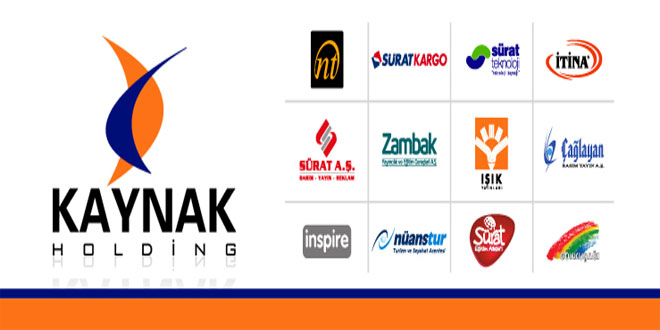 Following the appointment of trustees to Kaynak Holding over alleged links to the Gülen movement, 43 of the conglomerate’s companies were transferred on Saturday to the state-run Savings Deposit Insurance Fund (TMSF).

The Anadolu Republican Chief Prosecutor’s Office asked for the transfer of the trustees’ authorities to the TMSF for alleged ties to the Gülen movement.

The Anadolu First Court of Peace handed down a verdict on Saturday to transfer Kaynak Holding’s 43 companies to the TMSF based on decree No. 674 issued on Sept. 1, 2016

On Oct. 3, TMSF President Şakir Ercan Gül announced that the government had seized a total of 252 companies in Turkey.

The companies are alleged to be connected to the Gülen movement, a civic initiative based in Turkey, with the government coining the term “FETÖ” to designate the movement a terrorist organization despite the lack of any court verdict to that effect. A court last week in fact ruled out the existence of such an organization named “FETÖ.”

The government’s crackdown against the movement, however, is not limited to the period following the coup attempt since the managements of many institutions affiliated with the movement have already seized by the TMSF over the course of the past three years.