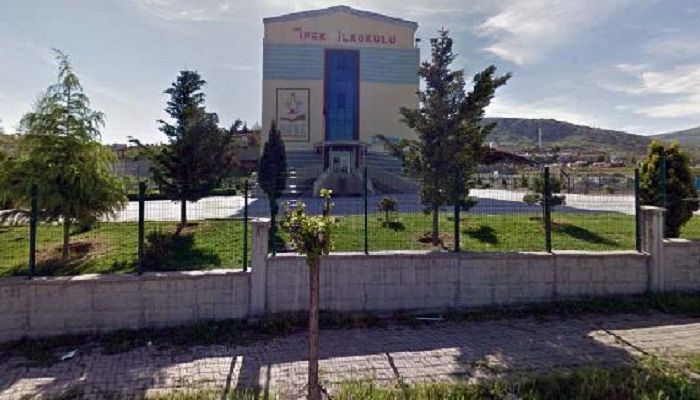 The government-run Savings Deposit Insurance Fund (TMSF) has taken over 28 more companies due to alleged links to the Gülen movement, which is accused of masterminding a July 15 coup attempt.

Eleven Tokat-based companies that were earlier seized by the government as protective measures were completely handed over to the TMSF on the grounds of alleged Gülen links on Friday. The companies in question operate in the education, jewelry and construction sectors.

Meanwhile, the TSMF directly confiscated 17 other companies in Düzce on the same charges on Friday.

The government has long been confiscating the private property of non-loyalist businesspeople without due process on unsubstantiated charges of terrorist links.

TMSF President Şakir Ercan Gül announced on Oct. 4 that the government has seized a total of 252 companies in Turkey as part of the crackdown on the Gülen movement.

The companies are alleged to be connected to the Gülen movement, with the government coining the term “FETÖ” to designate the movement as a terrorist organization despite the lack of any court verdict to that effect.  A court recently in fact ruled out the existence of such an organization named “FETÖ.”

In separate investigations, the government has also taken over the assets of many businessmen it considers affiliated with the movement.

Akın İpek, the CEO of Koza-İpek Holding until its confiscation, said 18 of the group’s seized companies alone were worth over $10 billion.

The Hürriyet daily on Oct. 10 reported that the Turkish government has seized the title deeds of a total of 5,401 properties which have links to the Gülen movement as part of its ongoing witch-hunt against the movement, according to Turkey’s General Directorate of Land Registry and Cadaster. (Turkey Purge)