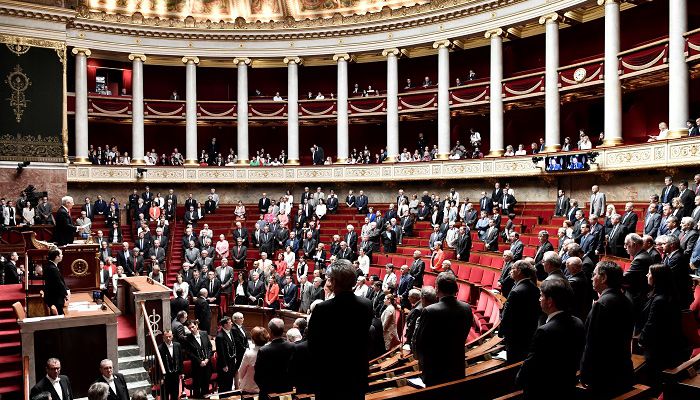 The upper chamber of the French parliament on Friday voted 156 to 146 to criminalize any denial of allegations that World War I massacres of Armenians by the Ottoman Empire constituted “genocide.”

Once enacted into law, the bill will carry a penalty of imprisonment for one year or a fine of 45,000 euros for denial that the events at the end of World War I were a “genocide.”

The French National Assembly had first recognized denial of genocide allegations as a crime in 2006, followed by 2012 legislation approved by the Senate. But the law was overturned by the Constitutional Council on the grounds that it violated the right to freedom of expression.

The bill will become law after it is presented to the French National Assembly, expected to occur within three weeks.

Turkey has for years denied that any genocide occurred, saying that massacres on both sides took place in the final years of the war.