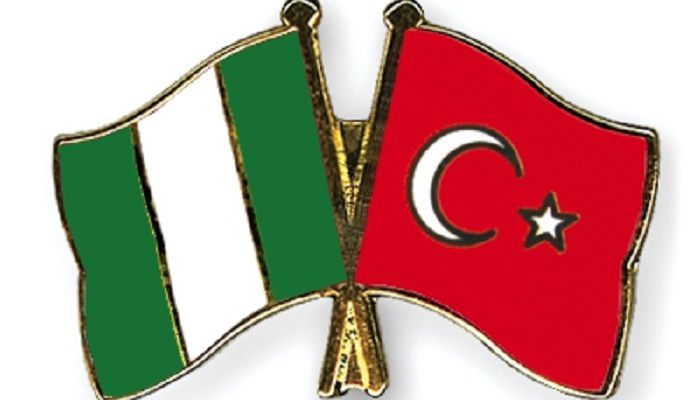 The Turkish government, in an effort to ease strained relations with Nigeria, has granted scholarships to 29 Nigerian students for the 2016-17 academic year and promised to double the number the next year, Hakan Çakıl, Turkey’s ambassador in Abuja, said on Thursday.

Turkish-Nigerian relations became strained after the Nigerian House of Representatives gave the Turkish government a seven-day ultimatum to release 50 Nigerian students who were detained in Turkey as part of a government-led crackdown on the faith-based Gülen movement.

Ambassador Çakıl said, “The new scholarships awarded to Nigerian students are a clear example of Turkey’s willingness to develop relations with Nigeria in the field of education.” He also added that Nigeria and Turkey enjoy “cordial” relations, saying that Turkey would not pursue any policy against its strategic partner.

According to Çakıl, the recent situation in Turkey in which some foreigners were deported affected not only Nigerians but other foreigners as well and was not meant to target Nigerian students. He said a total of 294 students, out of more than 3,000 Nigerians studying at various Turkish universities, were affected by the closure of over 2,000 schools, dormitories and universities for links to the coup attempt.

On Oct. 1, 50 Nigerian students, mainly from Fatih University, were detained by Turkish police at İstanbul Atatürk Airport for allegedly being students of a “terrorist organization.”

The Turkish government recently shut down Fatih University over alleged links to the Gülen movement, a global civil society movement inspired by the views US-based Turkish scholar Fethullah Gülen, who the government accuses of masterminding a failed coup on July 15 in Turkey.

Nigeria’s House of Representatives then mandated four of its committees to carry out a thorough investigation into the detention of 50 Nigerian students by Turkish authorities at the airport.

The mandate to the education, interior, foreign affairs and diaspora committees of the House of Representatives came after Nigerian authorities met with officials from the Turkish Embassy in Abuja over the incident. The committees will also look into a disagreement between the Nigerian and the Turkish governments.

The Gülen movement – an Islamic religious and social organization known also as Hizmet – has private schools and universities in more than 170 countries.

The deportation and arrest of the Nigerian students came months after the Turkish ambassador to Nigeria asked the country to close 17 Islamic schools linked to the Gülen movement. The diplomat alleged the schools were being used to recruit terrorists.

The Turkish government labels the Gülen movement as a terrorist organization despite the lack of any terrorist activity on the part of the movement.

Meanwhile, Sola Enikanolaiye, an official at Nigeria’s Foreign Ministry, commented on the demand for closure of the Gülen-linked schools, saying they “are schools that don’t violate Nigerian laws and cannot be shut down with regards to international law.”