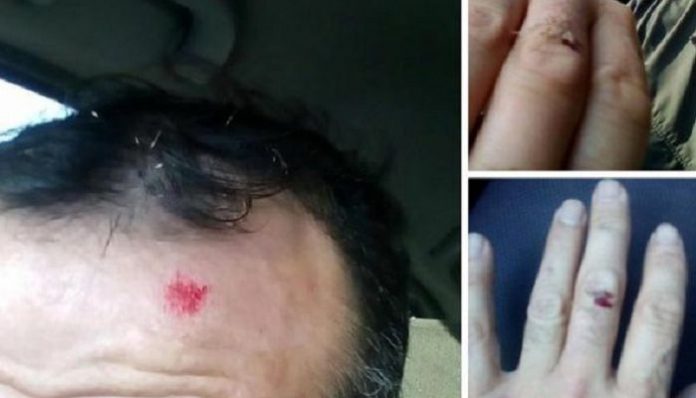 Günay Dağ, a lawyer representing 17-year-old H.İ., currently confined at İstanbul’s Maltepe juvenile facility, was battered by guards after he asked questions about the veracity of allegations of torture inflicted on his client.

Dağ went to the Maltepe juvenile facility to meet with H.İ., who went on a hunger strike after he was reportedly tortured and put in solitary confinement.

Prior to the visit to his client, Dağ met with the manager on duty at the Maltepe facility, identified only by his first name, Uzay, in an attempt to ascertain if the allegations were true.

“He is suffering the consequences of his lack of respect for prison rules,” Uzay told Dağ. When the lawyer warned him about the legal ramifications of torture, Uzay ordered prison guards to take Dağ out of the room.

After Dağ fell to the ground amid the commotion, guards kicked him, leaving bruises and scars on his body, the Cumhuriyet daily reported.

Torture allegations have substantially increased in Turkey since the government empowered enforcement officers with broader authority under emergency rule imposed in the wake of a failed coup on July 15. (Turkey Purge)