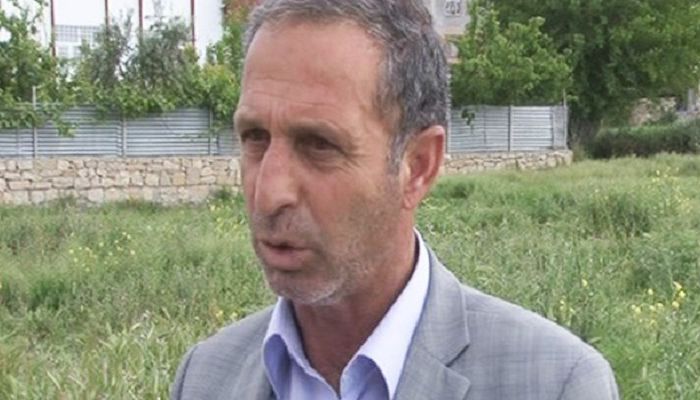 Deryan Aktert, the Justice and Development Party (AKP) chairman in Diyarbakır’s Dicle district, was killed in an attack by Kurdistan Workers’ Party (PKK) terrorists in his office on Monday, only a day after the murder of the deputy chairman of the AKP’s Özalp district branch in eastern Van province.

AKP Diyarbakır deputy Galip Ensarioğlu told CNN Türk that Aktert was killed around 11 p.m. in his office at a gas station located on the Dicle-Hani road. According to eyewitnesses, seven or eight militants ran into the forest after the shooting.

Early on Sunday, a group of terrorists from the PKK broke into Muştu’s residence in Özalp and shot him to death in front of his family, including his children. The terrorists fled the scene in a car belonging to Muştu’s brother.

Last month, another politician from the AKP, Ahmet Budak, was also killed in an armed attack carried out by the PKK in the Şemdinli district of Hakkari province.

Budak ran for Parliament from the AKP ranks in the general elections held last November but failed to win a seat.

The PKK also killed 18 people including 10 Turkish soldiers when it attacked a military outpost in Şemdinli with a bomb-laden vehicle.