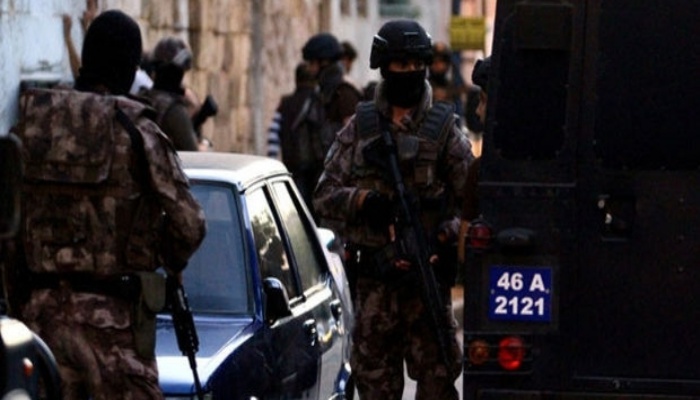 Turkish special forces and counterterrorism units raided three locations in the southeastern province of Gaziantep, detaining four suspects over links to the terrorist Islamic State in Iraq and the Levant (ISIL) network in Turkey.

The police have stepped up their efforts to dismantle ISIL cells across the country, intensifying raids in a number of cities.

The provincial capital, which is now home to nearly a half a million Syrians who fled the civil war in their country, presents fertile ground for the extremist group. In addition, Turkish authorities said last year that hundreds of Turkish nationals from this city went to Syria to join ISIL.