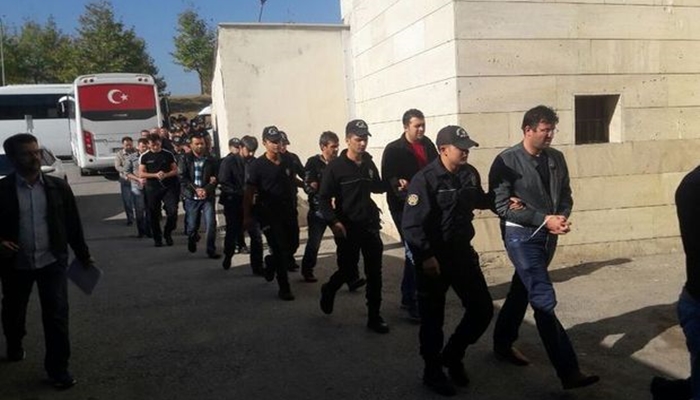 The Sakarya Chief Public Prosecutor’s Office has issued detention warrants for 115 people across 27 provinces as part of an ongoing, government-led crackdown on followers of the faith-based Gülen movement.

Simultaneous raids were conducted across the provinces as part of the Sakarya-based operation.