Turkish court: There is no FETÖ terror organization 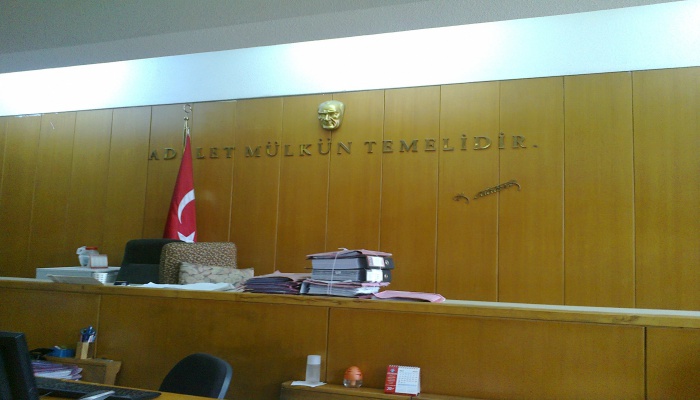 The 2nd Criminal Court of the southern province of Hatay has rejected an indictment on the Fethullah Gülen Terrorist Organization (FETÖ), a term used by the Turkish government to describe the Gülen movement, saying that there is no such terrorist organization officially identified.

The Hatay Chief Public Prosecutor’s Office drafted an indictment concerning N.K., who is currently under arrest on charges of membership in “FETÖ” and the Parallel State Structure (PDY).

The panel of judges unanimously voted against the indictment, stating that there is no officially designated terrorist organization known as “FETÖ”. The judges also said any reference to the use of the ByLock mobile phone application by N.K. cannot be accepted as evidence of terrorist organization membership.

The court ruling could set a precedent for similar cases given the government’s massive purges and crackdown targeting the Gülen movement. But when two judges decided to release police officers and the chairman of a television station last year over a lack of concrete evidence of wrongdoing, Turkey’s top judicial body, the Supreme Board of Judges and Prosecutors (HSYK) dismissed them.

The judges were later jailed over their ruling to release the detained police officers.

How the government will react to the decision by the Hatay court remains to be seen.

The government accuses Fethullah Gülen of masterminding a coup attempt on July 15. The US-based Islamic scholar rejects any link to the abortive coup. Since July, the government has either dismissed or sacked more than 100,000 civil servants over alleged links to the movement.