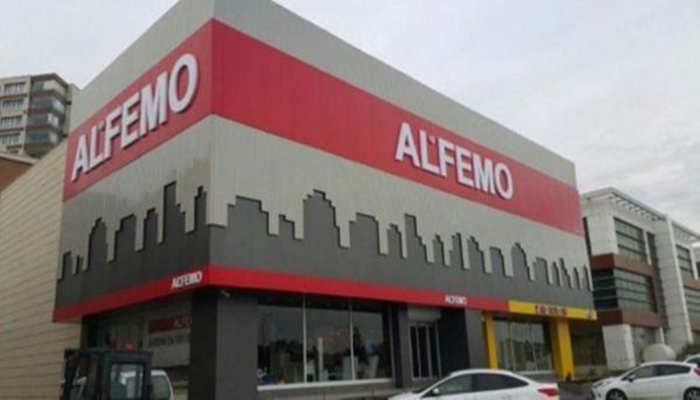 A panel of trustees on Saturday was appointed to furniture chain Alfemo due to alleged ties to the Gülen movement, which the government accuses of masterminding a botched coup on July 15.

An İzmir court ruled on the trustee appointment to the board of the furniture chain, which is partnered by mattress producer YATPA Corporation. The latter group also has interests in the wholesale trade.

The first Alfemo showroom was established in 1972 in a 200-square-meter area. Alfemo offers furniture to the domestic and international markets.

The government-run Savings Deposit Insurance Fund (TMSF) has in the recent past taken over more than 200 companies as part of investigations into the Gülen movement.

According to the Anadolu news agency, the number of firms confiscated as part of operations targeting the movement had exceeded 200 as of Sept 26.

The government accuses the movement of masterminding a July 15 coup attempt even though it denies involvement, demanding credible evidence.

The government’s crackdown against the movement, however, is not limited to the period following the coup attempt since many institutions affiliated with the movement have already had their management seized by the TMSF over the course of the past three years.

The time that the government publicly declared war against the movement coincided with allegations in 2013 of widespread corruption that implicated four then-Cabinet ministers, which was given extensive coverage by the Gülen-affiliated Zaman Media Group at the time.

In separate investigations, the government has also confiscated the assets of many businessmen that it considers linked to the movement.

Akın İpek, the CEO of Koza İpek Holding until the confiscation, said 18 of the group’s confiscated companies alone were worth over $10 billion.

Some TL 12 billion (about $4 billion) in property has been transferred to the Treasury as part of an investigation into the Gülen movement, said Minister for Environment and Urbanization Mehmet Özhaseki on Sept. 1. (Turkey Purge)