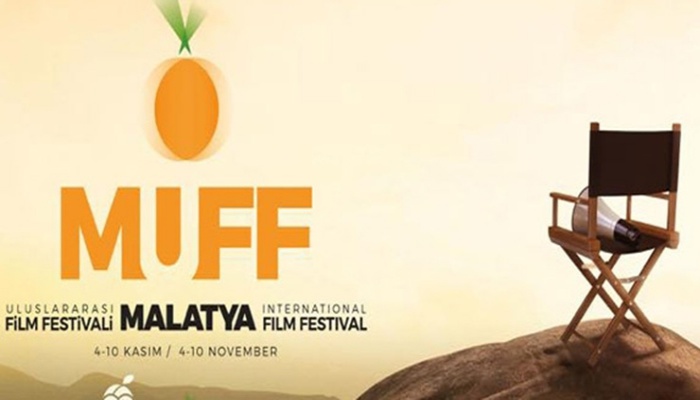 The governor’s office of the southeastern province of Malatya announced the cancellation of an international film festival set to take place in early November without offering a reason for the move, local media reported on Saturday.

In yet another attempt of targeting cultural and artistic activities across the country during emergency rule, the Malatya governor’s office said the 7th Malatya International Film Festival would not take place this year. The event was scheduled for Nov. 4 to Nov. 10, the Cumhuriyet daily reported.

In the eastern province of Batman, the governor banned the city theater while similar examples have taken place in other cities. In Malatya, where all preparations for the city’s most prestigious cultural event have already been completed, the decision came as a shock for many, local media reported.

Filmmakers had registered their films for the competition section of the festival, a Malatya daily reported. Actor Halil Ergün was expected to receive the “Award of Honor,” while Belkıs Özener was to be honored with another reward for her contribution to cinema.