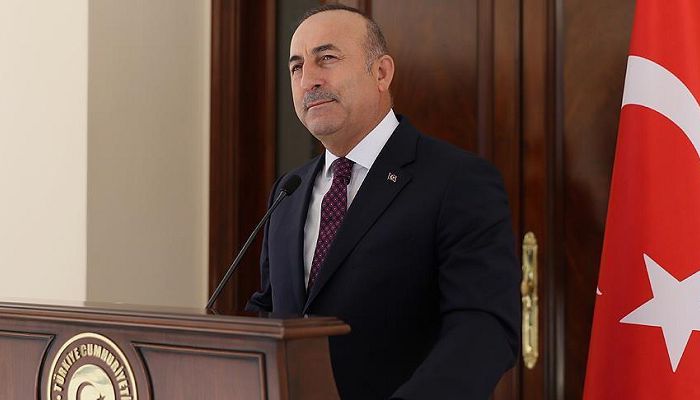 Turkish Foreign Minister Mevlüt Çavuşoğlu said on Thursday that Turkey is “more than ready” to work with Russia on a Syrian ceasefire and the delivery of the humanitarian assistance if the Kremlin is willing to do so.

“If Russia sincerely wants to cooperate with us [on Syria] for a ceasefire and humanitarian aid, we are all for it,” Çavuşoğlu said while speaking during a joint press conferece with his Latvian counterpart, Edgars Rinkevics.

Referring to Iranian Foreign Minister Mohammad Javad Zarif’s Ankara visit on Wednesday, Çavuşoğlu also added that “We discussed the issues of ceasefire and humanitarian aid with our Iranian counterpart Mr. Zarif yesterday. After the normalisation of our relations we are discussing the same issues with our ally Russia.”

Meanwhile, Turkish Defence Minister Fikri Işık told reporters on Thursday that Turkey will completely seal its 911 kilometer border with Syria by next spring when it finishes the construction of a wall.