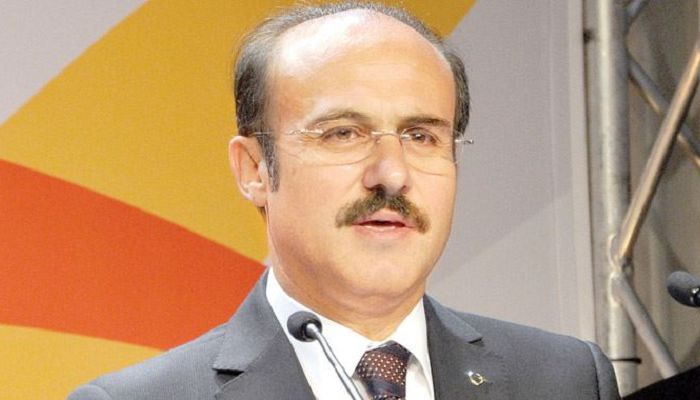 Kemal Yurtnaç, the governor of the Central Anatolian province of Yozgat, defended a circular from his office on Wednesday that shut down all bars, casinos, nightclubs, shops, restaurants and other entertainment facilities that sell liquor and beverages containing alcohol, saying they pose a threat to the family tradition of Turkey.

“We took the decision in accordance with OHAL [state of emergency] rules after receiving complaints from women and in order to protect the institution of the family. Everybody must know their place. It is something like electrification for those workplaces in order to increase their standards and quality,” Yurtnaç said.

In a letter to the Yozgat Police Department on Wednesday, the Bureau of the State of Emergency under the governor’s office said public facilities that sell alcoholic beverages such as bars, casinos, nightclubs, shops and restaurants shall remain closed until a state of emergency currently in effect ends.

The office based its decision on a recent incident in Yozgat’s Sarıkaya district in which a person was killed in a fight after alcohol was consumed.

The state of emergency that was declared in Turkey on July 20 following a coup attempt on July15 empowered governors’ offices to impose security measures in the provinces.

Turkey’s National Security Council (MGK), which convened in Ankara under the chairmanship of President Tayyip Erdoğan on Wednesday, has proposed an extension of the state of emergency, which will expire on Oct. 20, amid concerns of human rights violations and fears about weakening democratic mechanisms.

The government has also shut down 131 media outlets, 1,043 high schools, 800 dormitories, 15 universities and 1,254 civil society groups during the state of emergency.