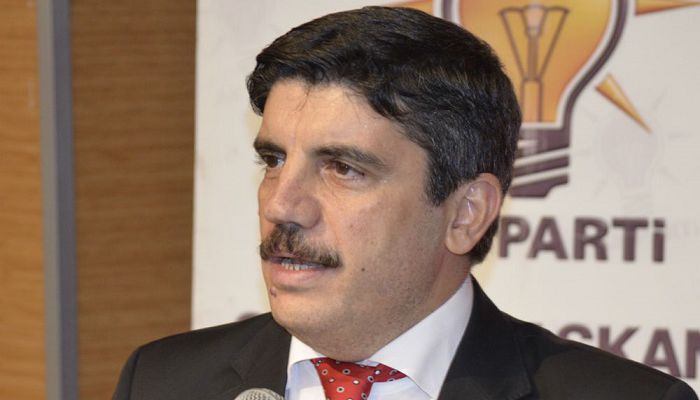 Justice and Development Party (AKP) Deputy Chairman Yasin Aktay told family members of soldiers who were arrested due to their alleged involvement in a failed coup attempt on July 15 that if his son were a coup plotter, he would decapitate him with his own hands, according to a columnist in the Milliyet daily on Tuesday.

Milliyet columnist Melih Aşık wrote that Aktay made the statement during a meeting with the families of the arrested soldiers who visited the Turkish Parliament to ask lawmakers’ support for the release of their sons.

One of the family members of the arrestees, a mother, reportedly relayed this conversation with Aktay to Republican People’s Party (CHP) deputy Muharrem İnce, noting that she was deeply saddened by Aktay’s remarks.

“After directly accusing our sons of coup plotting, this person [Aktay] asked ‘What can I do?’ I asked him to show some empathy for us and try to put his son in the shoes of our sons. I asked what he would do if he were in our situation. The answer Mr. Aktay gave with an emotionless face was this: ‘If my son had been a coup plotter, I would decapitate him with my own hands,'” the mother reportedly told the CHP’s İnce.

Aktay has so far made no public statement denying the claims mentioned in Aşık’s column.

Turkey experienced a military coup attempt on July 15 that killed over 240 people and wounded more than a thousand others. Following the putsch, the government arrested hundreds of military officers due to their alleged involvement. The arrestees include young soldiers and military students who say they did not know anything about the coup plot but were just acting on orders from their superiors on the day of the coup attempt.