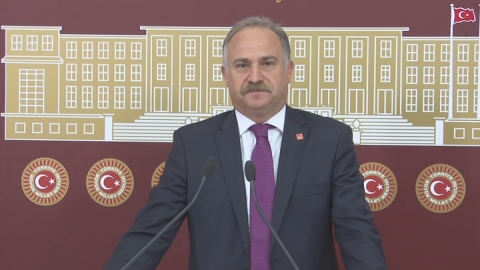 As the start of the new legislative year approaches in Turkey, the main opposition Republican People’s Party (CHP) has announced that they will welcome President Recep Tayyip Erdoğan in Parliament with respect on Oct. 1 amid rising concerns over the concentration of power in the presidency.

Senior CHP politician Levent Gök made the statement as the CHP was applauded by Erdoğan for joining a rally he organized in the wake of a coup attempt on July 15. However, since the CHP has become more vocal about human rights violations during a massive purge that followed the putsch, Erdoğan and the Justice and Development Party (AKP) have become more critical of the CHP, urging it to adopt the same spirit as the Nationalist Movement Party (MHP), which has lent full support to Erdoğan since the June 2015 elections.

Traditionally, the president addresses Parliament every Oct. 1 to start the legislative year.