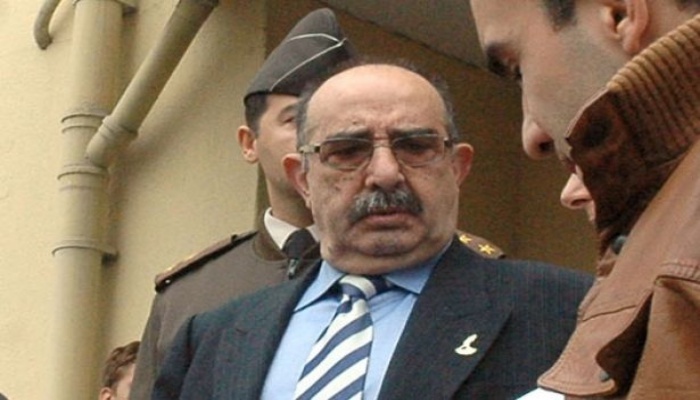 Retired Brig. Gen. Veli Küçük argued on Monday that the clandestine military organization known as JİTEM, or Gendarmerie Intelligence and Counterterrorism, does not exist, at a hearing in Ankara, part of a trial that merged the JİTEM case and the 1992 murder of Kurdish writer Musa Anter.

Küçük, who is believed to be one of the key figures of the “deep state,” often referred as Ergenekon, which used JİTEM particularly in the 1990s, a decade that was marked by the disappearance of Kurds and political killings.

According to Küçük, who was imprisoned and then released in 2014 in the Ergenekon case after the government argued that the case was a plot against the military, the military branch he established had nothing to the with JİTEM as their duty was to collect intelligence, not engage in counterterrorism. Küçük added that he only read about the murder of Anter in the newspapers.

For leftist intellectual Murat Belge, however, Küçük, who he calls the founder of JİTEM, tortured him in 1971. Belge characterizes JİTEM as the embodiment of the deep state. Former Prime Ministers Bülent Ecevit and Mesut Yılmaz both confirmed the existence of JİTEM after a mysterious car accident known as the Susurluk incident exposed the tip of the iceberg of the deep state in the 1990s.