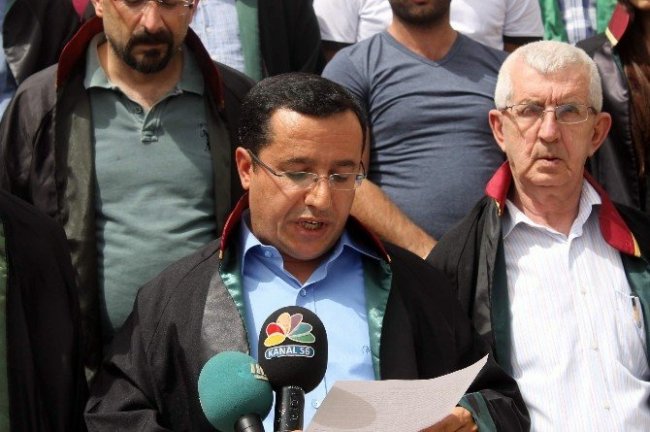 Siirt Bar Association President Mehmet Cemal Acar was detained on Wednesday as part of an investigation into the Gülen movement, which the government accuses of masterminding a failed coup attempt in July.

Police raided Acar’s house and office on Wednesday morning and subsequently detained him. Detention warrants were also issued for eight other individuals, some of whom are prison guards at Siirt Prison.

On Tuesday a total of six lawyers, among them president of the Trabzon Bar Association Orhan Öngöz, were also detained as part of the investigation into the Gülen movement.

Turkey has detained 43,000 people and arrested 24,000 over their links to the movement. Among those imprisoned are judges, prosecutors, journalists, writers, police and military officers, academics, businessmen, doctors and court personnel.