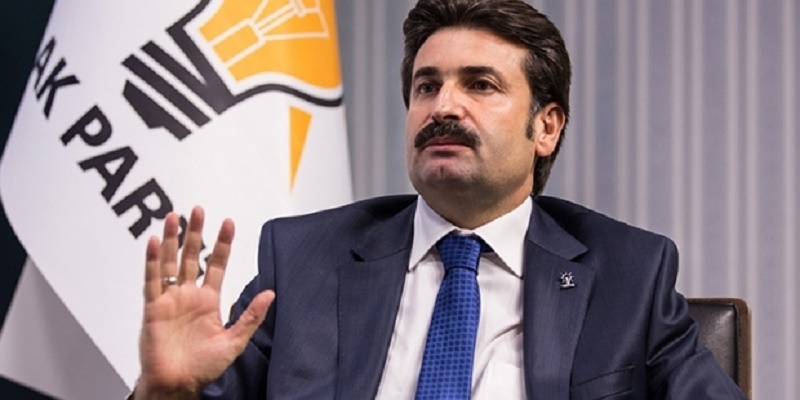 Turkey’s ruling Justice and Development Party (AKP) Sakarya deputy Ayhan Sefer Üstün said on Tuesday that there should also be a cleansing within the AKP as sympathizers of the Gülen movement, which the government accuses of being behind a coup attempt on July 15, might have infiltrated the party.

“To say the least, it would be naive to think that ‘FETÖ’ members have not infiltrated the AKP, and urgent action must be taken to cleanse the party,” Üstün said.

The “Fethullahist Terrorist Organization,” or “FETÖ,” is a term the government coined to refer to the Gülen movement.

Underlining that the government is dedicated to ousting all members of “FETÖ” from state institutions, Üstün told reporters at a press conference in Sakarya that the movement had been in every single aspect of social life in Turkey for last 40 years, so it might also be present within the AKP.

Expressing hope that operations to cleanse the AKP of “FETÖ” would start soon, Üstün added: “The party grass roots demand it. They say the actions [dismissals of employees] in the education, health and other ministries, in the police force and the judiciary are good, but an operation is necessary to clear the AKP of traitors.”

Since the AKP government declared a state of emergency on July 20 following the July 15 coup attempt, more than 100,000 people have been sacked from state jobs, nearly 43,000 detained and 24,000 arrested in Turkey over links with the Gülen movement.

Fethullah Gülen, who is the inspiration of the Gülen movement, a civil society initiative promoting worldwide interfaith dialogue, peace and tolerance with thousands of educational institutions around the world, has repeatedly denied the AKP government and President Erdoğan’s accusations and offered to return to Turkey if any concrete evidence that demonstrates his involvement in the coup attempt is brought before an international commission that would investigate the plotters of the coup.