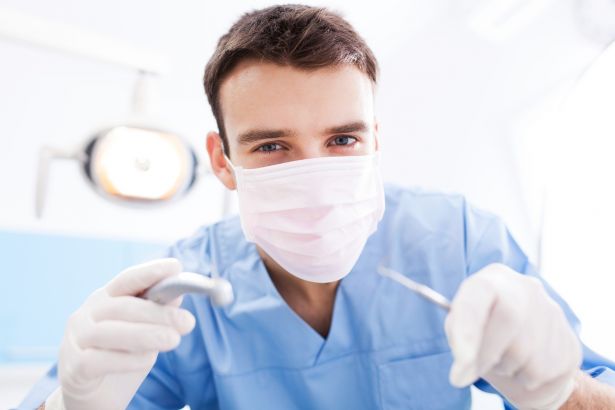 According to the report, the dentist, identified only by his initials as A.Ö., was detained by police officers from the counterterrorism unit of the Ankara Police Department early on Thursday. After an interrogation, the man was arrested by an Ankara court and incarcerated.