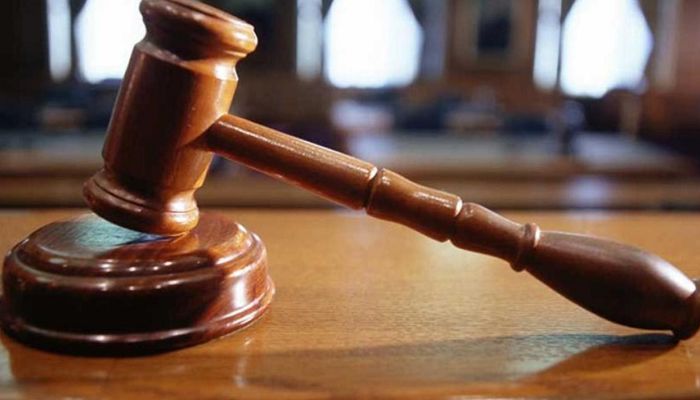 Trustees were appointed to 17 companies on Thursday due to their alleged ties to the Gulen movement, which the government accuses of masterminding a botched coup on July 15.

Among the firms affected are construction, transportation and tourism companies.

On Wednesday a Turkish court ordered the seizure of all assets of 41 businessmen suspected of financing the movement.

Some TL 12 billion (about $4 billion) in property has been transferred to the Treasury as part of an investigation into the movement, said Minister for Environment and Urbanization Mehmet Özhaseki on Sept. 1. Yet the total figure is expected to rise considering the growing number of seizures and trustee appointments to companies, a common practice in the aftermath of July 15. (Turkey Purge)