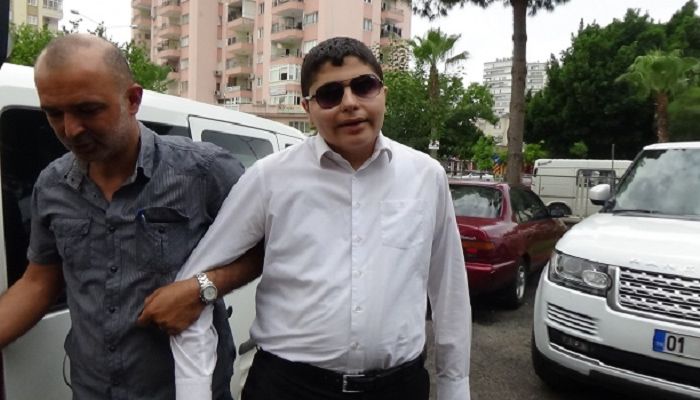 Visually impaired journalist Cüneyt Arat, who has been under house arrest over alleged links to the Gülen movement since late July, was denied permission to withdraw his quarterly disability benefit at the national post office.

Police at the probation department in Adana denied Arat permission to withdraw the payment. Arat was told that he needs to obtain a court order to do so.

“I have been waiting for three months to get my payment,” Arat wrote on his Twitter account on Monday.

Arat was arrested on July 21 for social media posts that allegedly praise the Gulen movement, which the government accuses of masterminding a July 15 failed coup attempt. The disabled journalist has been under house arrest wearing an electronic ankle bracelet since then.

One hundred fifteen journalists are under arrest pending trial, with almost half of them jailed following the coup attempt.