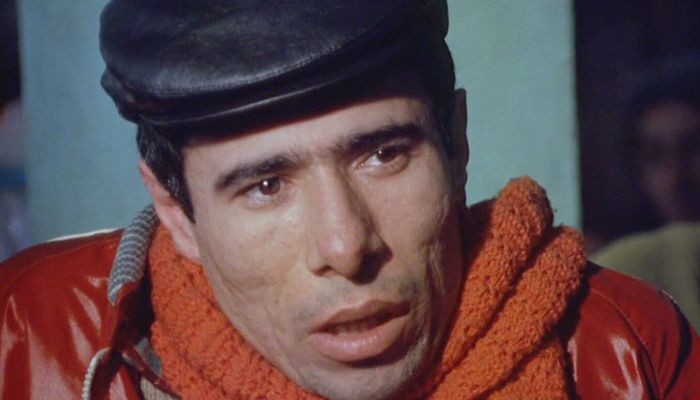 Veteran socialist actor İlyas Salman has become the latest victim of the environment of intimidation engulfing Turkey, especially after a failed coup attempt on July 15.

A phone stalker threatened to lodge a complaint about Salman’s alleged ties to the Gulen movement after successive calls from her were refused by the actor.

Filing a counter-complaint with an Istanbul prosecutor, Salman said he received an SMS after several phone calls from a woman named Öznur that read: “I am very sorry. Don’t pick up the phone. I will inform on you as pro-FETÖ.”

FETÖ is an abbreviation coined by the government to describe the alleged terrorist network of the movement, which the government accuses of masterminding the July 15 failed coup attempt.

Salman said he used to know the woman from a concert he attended in the past.

“Two days after [the incident] a news outlet claimed that I had been detained over membership in a terrorist organization,” Salman added.

Known for his strong criticism against both the movement and the ruling Justice and Development Party (AKP), Salman defines himself as a Kemalist and a socialist.

Such accusations are nothing new as tens of thousands of people including Alevis, atheists and secular intellectuals have been detained over their alleged ties to the movement, which espouses a moderate form of Islam.

Critics have blasted the AKP for capitalizing on the coup attempt to get rid of every dissenting voice from within state institutions and to silence them in public spaces as well.

President Recep Tayyip Erdoğan has numerous times called on people to report Gülen supporters in their surroundings to authorities. Turkey Purge has received many tips claiming that ordinary people are also taking advantage of such calls to harm their personal enemies.