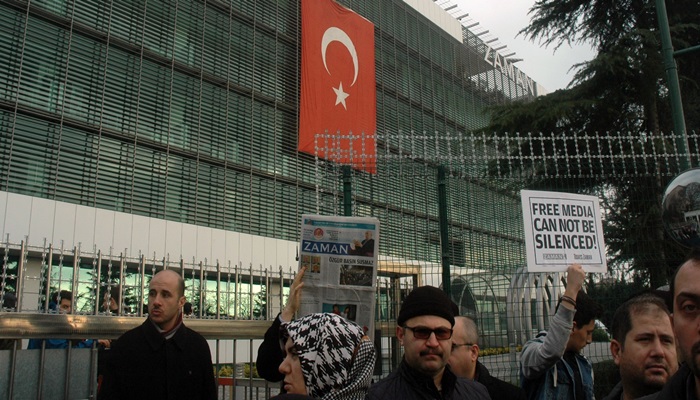 German journalists and writers are seeking signatures for a petition asking German Chancellor Angela Merkel and European Commission President Jean-Claude Juncker to stand up and demand freedom of expression in Turkey.

Turkey has arrested dozens of journalists on coup charges since a failed military coup on July 15, with the number of jailed journalists in Turkey reaching 106.

The drive for signatures was launched on change.org website by several journalist organizations and publishing houses such as Reporters Without Borders (RSF), PEN International’s Germany branch and German publishing houses.

The petition says media outlets and journalists who are critical of the government are being insulted, their passports are being revoked and that many have been arrested since the coup attempt in Turkey.

The petition recalled that 130 media companies have been shut down while 29 publishing houses have been seized by the government since the coup attempt of July 15, noting that publishers and writers are anxious about their future.