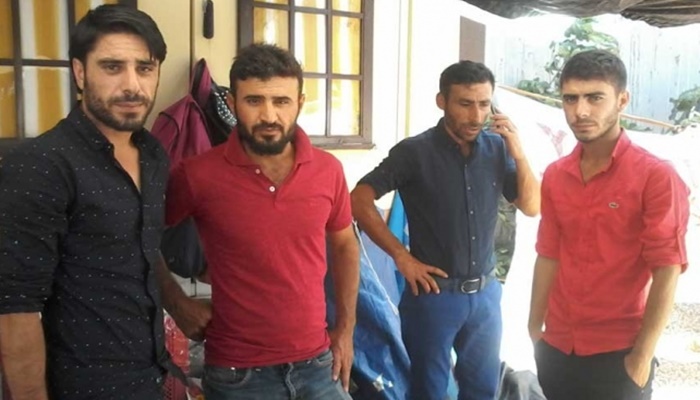 Two Kurdish workers were wounded during an apparently racist attack in Istanbul’s Tuzla district on Saturday.

Hüseyin Gümüş and Selman Gümüş, who work at the Tuzla shipyards, sustained multiple injuries when a group of unidentified individuals attacked them as they were walking down the street conversing in Kurdish.

The workers said they were attacked simply because they were speaking in Kurdish, according to the sendika.org website.

“We are just ordinary workers. We were returning home after work. We were attacked because we were speaking in our mother tongue, Kurdish,” the workers told Sendika.org.

They also claimed that police officers did not intervene in the attack to stop the assailants although they were nearby.