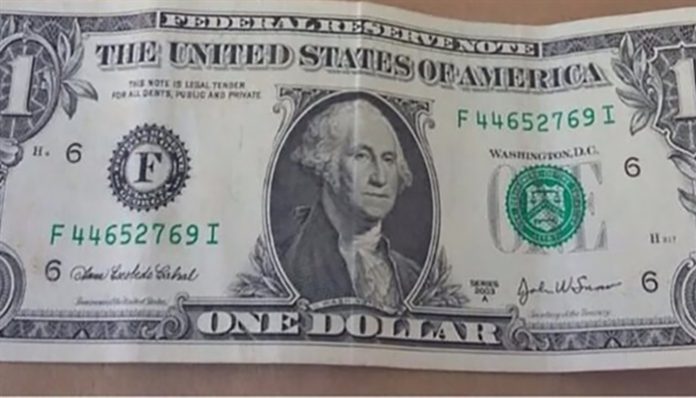 By Victoria Anderson*
Life never will be the same for millions in Turkey after the foiled coup of July 15. Naturally, intense trauma is to be expected from the unprecedented bombing of the parliament building and the military’s attack on civilians in the streets.

However, people who are somehow affiliated or considered to be affiliated with the Hizmet Movement (also known as the Gülen movement) will feel the impact of the failed coup, which is by any account a betrayal of the nation, with much more pain than others for years to come.

Why? If you are even a sometimes observer of Turkey, you will have heard that only few hours after the coup attempt Turkey’s one-man ruler, President Recep Tayyip Erdoğan, declared the perpetrator to be the Hizmet Movement. Nobody has been able to ask Erdoğan why he said the coup attempt was a “great gift of God” despite its bloody toll on the nation. Is it because the coup allowed him to intensify the witch-hunt that has purged almost 100,000 people, clearly based on previous profiling of those people?

Indeed, the government had long been engaging in a witch-hunt and using a term it coined to refer to the movement: “FETÖ” (Fethullah Terrorist Organization). Despite the lack of any evidence of terrorist propaganda, let alone terrorist activity or a court verdict even by Turkey’s highly arbitrary judiciary, thanks to the government-controlled media, the term “FETÖ” has been in use since the launch of a corruption investigation that implicated Erdoğan’s family. When a prosecutor accused former Cumhuriyet Editor-in-Chief Can Dündar of “FETÖ” membership, the court ruled that there was no such organization. Yet, following the infamous night of July 15, the term “FETÖ” has been used by almost everyone in Turkey.

Given the incredible demonization of peaceful Muslim cleric Fethullah Gülen and the massive purge of anyone even with remote ties to the movement, the fear of being labeled “Gülenist” is understandable. After all, we are talking about a country in which people are arrested simply because they deposited money or paid bills through Bank Asya, an Islamic lender close to the movement and seized by the regime months ago. Turkey has never had a good record of observing the rule of law, but since the foiled coup, any remnant of justice has been completely destroyed. Gülen’s books and certain newspaper subscriptions are displayed as evidence of a connection to terrorism, and people are arbitrarily arrested. Being a Gülen movement sympathizer in Turkey nowadays is hardly any different than being a Jew in Nazi Germany.

It is painful yet expected that the masses and the general public are prone to believe the propaganda of the regime, especially in a climate where even the so-called mainstream CNN Türk news channel broadcasts propaganda no different than the Erdoğan-controlled media. The masses are the same anywhere in the world: prone to manipulation in the absence of alternative voices. What is disappointing is the lack of integrity among Turkey’s self-proclaimed intellectuals. Maybe out of fear, maybe over concerns for the future in an arbitrary regime, maybe just because of their assumptions about anything that includes a religious element, Turkey’s leftists, seculars and even liberals, with few exceptions, were quick to jump on the bandwagon of the demonization of the Gülen movement.

Despite controversial statements from generals and politicians about the coup, testimony extracted under torture and the lack of thorough investigations, Turkey’s intelligentsia (!) jumped to the conclusion that the Gülen movement was behind the coup, with a total disregard of the history of juntas in the country. Given the lack of reliable information on the foiled coup and the huge propaganda machine that constantly obscures the facts, it will not be easy to learn the “facts” about July 15 or the degree of possible involvement of Gülen sympathizers in the coup plans.

What we know for sure is the fact of the massive purges, torture, arbitrary arrests and crackdown on the remaining independent media in the country. In such a bleak climate, it is appalling to witness the “intellectual decay” of Turkey. Instead of taking the side of unalienable basic rights and freedoms, Turkey’s pseudo-intellectuals have joined in the dehumanization of Gülen sympathizers simply because of their identity. Moreover, some liberals (!) celebrate democracy in a country where one-dollar bills found in people’s houses are considered sufficient “evidence” of coup plotting.

In such a nightmare, the brain drain from Turkey is not surprising, but it is not that easy to travel abroad, either. Turkey has already become an open-air — and actually the largest worldwide — prison for journalists. Since July 15 academics, businessmen and even regular people with alleged ties to the Gülen movement have been trapped inside the country due to the revocation of 50,000 passports and arbitrary travel bans.

Once the remaining human capital exits Turkey, the country will be left to bigoted seculars and even more bigoted political Islamists. Given the shameful silence and support for the worst witch-hunt the country has ever witnessed, maybe this is what Turkey deserves: swaying between secular authoritarianism and popular Islamist dictatorship.

A liberal democratic society with a decent observance of the rule of law will remain elusive with a fundamentally corrupt intelligentsia and the lack of formidable democratic institutions.

*The author is writing under a pseudonym due to the current situation in Turkey.