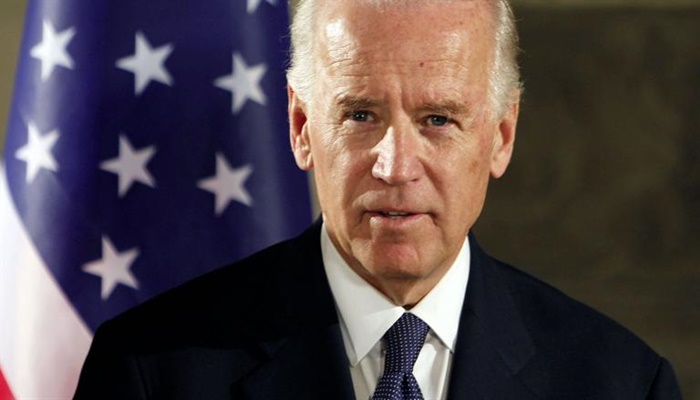 Turkey is prepared to stay in Syria for as long as it takes to destroy the Islamic State in Iraq and the Levant (ISIL), US Vice President Joe Biden said during a visit to Sweden a day after meetings in Turkey.

“I think the Turks are prepared to stay in an effort to take out ISIL as long as it takes,” Biden told a press conference in Stockholm.

“I think there has been a gradual mind shift … in Turkey, with the realization that ISIL is an existential threat to Turkey.”

Biden also said the United States was cooperating with Turkey in evaluating evidence against Islamic Turkish scholar Fethullah Gülen, who Ankara wants extradited. He underlined that legal standards must be met.

The US believes the Nord Stream 2 pipeline involving Russia and several European energy companies is a “bad deal” for Europe, he also stated.

US Vice President Biden arrived in Stockholm on Wednesday evening after a day visit to Ankara. He will head to Latvia on Friday.