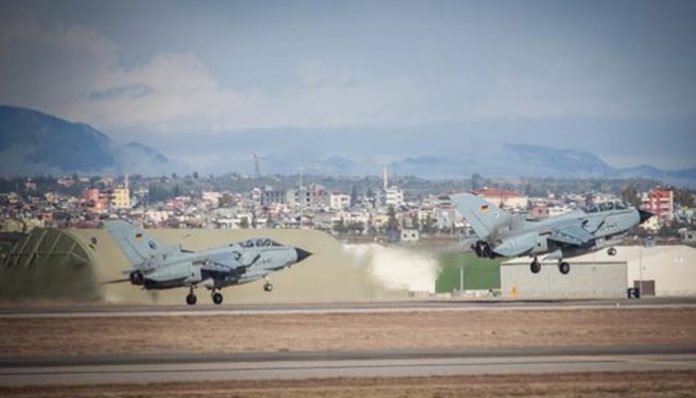 Germany is considering a withdrawal of its jets from Incirlik Air Base following a dispute with host Turkey sparked by Ankara’s refusal to grant a request by German lawmakers to visit the country’s forces at the base.

The German Defense Ministry said Germany still wants to use the air base for reconnaissance flights against the terrorist Islamic State in Iraq and the Levant (ISIL) in Syria but is searching for other basing options.

“A ministry spokesman said the armed forces were studying other basing options for six reconnaissance planes, a refueling plane and 250 soldiers if German lawmakers vote to end the use of the base over Ankara’s refusal to allow them to visit,” Reuters reported on Thursday.