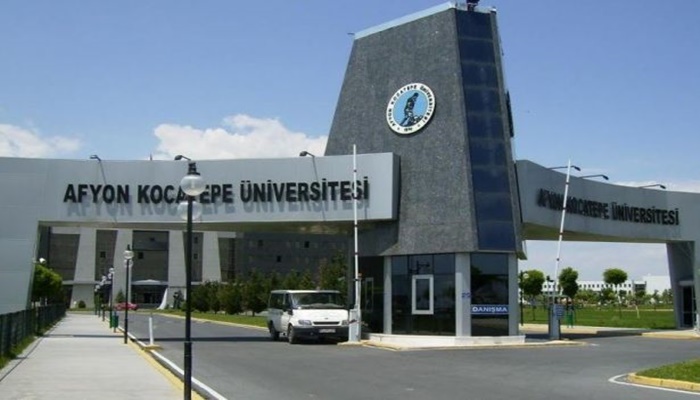 Turkey’s Afyon Kocatepe University (AKÜ) has laid off 25 of its personnel –22 of them academics–, bringing the total number of those purged so far as part of investigations into the July 15 coup attempt up to 137.

In a written statement on Sunday, AKÜ said 22 of its academics and 3 administrative staff have been added to those suspended so far.

Turkey survived a military coup attempt on July 15 which killed some 240 people and wounded a thousand others. While the government accuses the Gülen movement of masterminding the putsch, the movement has repeatedly repudiated such claims, condemning any intervention into democratically-elected administrations.

A total of 81,494 people have been purged from state bodies, 40,029 detained and 20,355 arrested since the coup attempt. Arrestees included journalists, judges, prosecutors, police and military officers, academics, governors and even a comedian. (Tukey Purge)