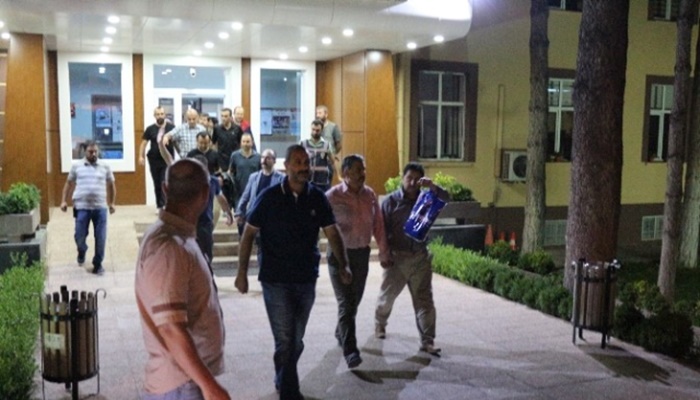 Police in Turkey’s Central Anatolian province of Niğde on Sunday arrested 24 teachers who were found to be using ByLock, a smartphone messaging application, or what Turkish prosecutors call the “top communication tool” among members of the Gülen movement.

The arrestees had been earlier detained along with three others by Turkish police as part of an investigation into the movement.

Turkey survived a military coup attempt on July 15 that killed some 240 people and wounded a thousand others. While the government accuses the Gülen movement of masterminding the putsch, the movement has repeatedly denied such allegations, condemning any intervention into democratically elected governments.

A total of 81,494 people have been purged from state bodies, 40,029 detained and 20,355 arrested since the coup attempt. Arrestees included journalists, judges, prosecutors, police and military officers, academics, governors and even a comedian. (Turkey Purge)