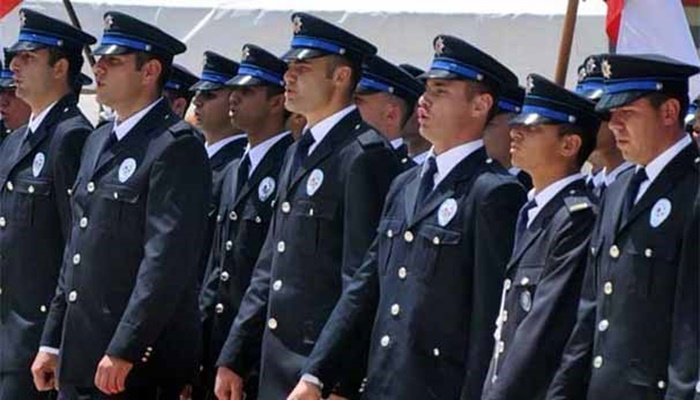 A total of 95 police officers at the Istanbul Police Department have been added to the list of those who were suspended as part of an investigation into the Gülen movement, which the government accuses of masterminding a failed coup attempt on July 15.

Turkey survived a military coup attempt that killed over 240 people and wounded a thousand others on July 15. Immediately after the coup bid, the government, along with the President Recep Tayyip Erdoğan, launched a widespread purge aimed at cleansing sympathizers of the faith-based Gülen movement from within state institutions, dehumanizing the popular figures of the movement and putting them in custody.

A total of 81,494 people have been purged from state bodies, 40,029 detained and 20,355 arrested since the coup attempt. Arrestees include journalists, judges, prosecutors, police and military officers, academics, governors and even a comedian. (Turkey Purge)