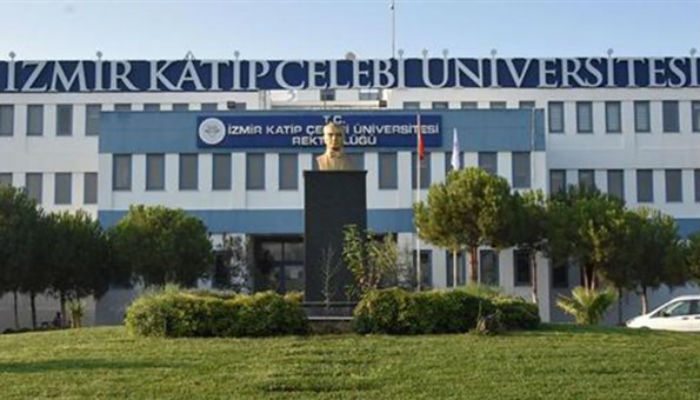 As part of an ongoing witch-hunt against the faith-based Gülen movement, an İzmir court on Tuesday ruled to arrest 29 academics and staff members from the state-run İzmir Katip Çelebi University due to their alleged links to the movement.

Another 11 academics and members of the staff were released by the court on judicial probation.

The university’s former deputy rector, Professor Tancan Uysal, who ran in the 2015 general elections from the Justice and Development Party (AK Party) ranks, is among the arrestees.

Arrest warrants had been issued for 44 academics and staff members from İzmir Katip Çelebi University earlier this month. Police have so far detained 40 people, while four are still at large.

In a related development, seven academics at Yüzüncü Yıl University in the eastern province of Van have been suspended on the grounds of links to the Gülen movement, according to a statement released by the university on Tuesday.

The AK Party government and President Recep Tayyip Erdoğan have designated the Gülen movement, which runs charities, schools and businesses around the world, as a terrorist organization and has launched a widespread crackdown on suspected members since a failed coup attempt on July 15. The government accuses the movement of masterminding the coup attempt, although the movement denies any involvement.

A total of 81,494 people have been purged from state bodies, 40,029 detained and 20,355 arrested since the coup attempt. Arrestees include journalists, judges, prosecutors, police and military officers, academics, governors and even a comedian.