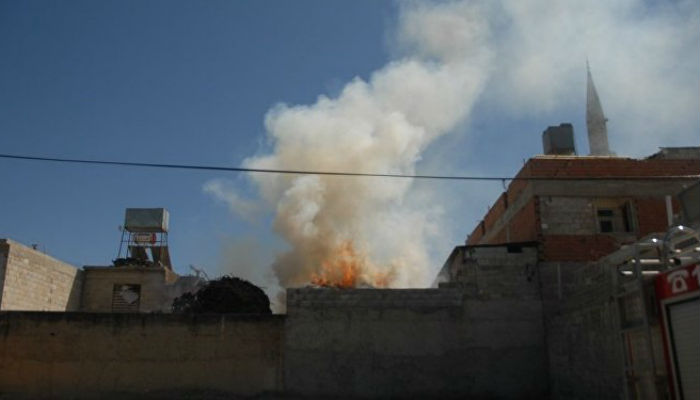 Turkey’s southeastern province of Kilis was hit by three rocket projectiles fired from Syria in the early hours of Tuesday that caused no casualties or property damage.

The rockets, reportedly fired from the Al-Bab region, which is controlled by the Islamic State of Iraq and the Levant (ISIL), landed in empty fields in Kilis’s Mücahitler neighborhood.

Locals were asked to stay indoors by the Kilis Municipality in announcements made by loudspeaker.

Kilis, which is home to a large number of Syrian refugees exceeding its own population, has suffered repeatedly from cross-border shelling. The rockets became an almost daily incident in the small province where locals have been calling on authorities for more security measures.