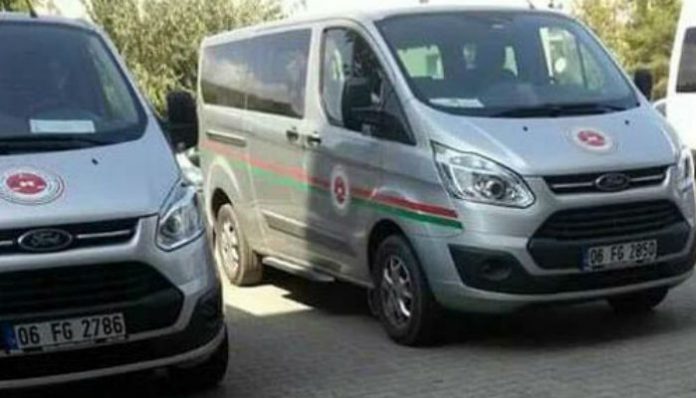 As the crackdown on the faith-based Gülen movement and Turkish Islamic scholar Fethullah Gülen reaches new heights with every passing day, Turkish authorities have decided to recall all license plates that include Gülen’s initials, FG.

The decision applies to civilian as well as official vehicles.

License plates including the letters “FG” have already been removed from vehicles belonging to the Denizli Courthouse. The vehicles are sitting in front of the courthouse until new license plates are attached.

Gülen, a peaceful Islamic scholar who lives in self-imposed exile in Pennsylvania, is accused by the Turkish state of leading a terrorist organization. Despite Turkish requests for his extradition from the US, Turkey has not been able to provide any solid evidence of criminal or terrorist activity on the part of the movement, which is known for its educational work around the world.