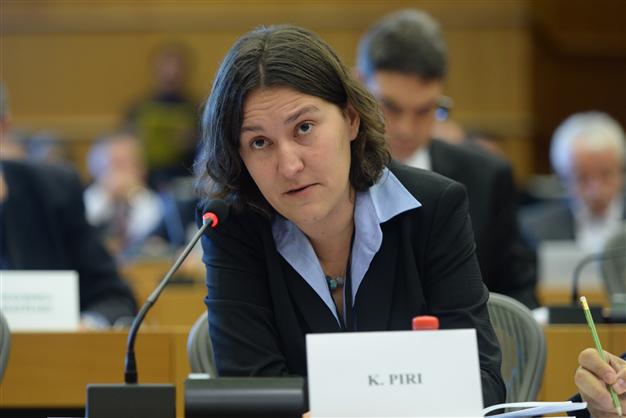 Officials from the European Parliament will on Tuesday pay their first visit to Turkey since the foiled coup attempt of July 15, according to the German Die Welt daily.

Commissioner for Migration, Home Affairs and Citizenship Dimitris Avramopoulos told the German newspaper that the European Commission will send experts to Turkey to monitor progress on conditions set by the commission for visa liberalization talks.

Turkey is required to enact reforms on several fronts to receive the privilege for its citizens of visa-free travel to the Schengen zone.

The office of Turkey rapporteur in the European Parliament Kati Piri also issued a statement saying that she will have meetings in Turkey along with Elmar Brok, chairman of the European Parliament Committee on Foreign Affairs. The two are expected to meet with government officials, opposition representatives and civil society groups.

The European Union has been under fire by the Justice and Development Party (AK Party) government and pro-government media for failing to visit Turkey following the thwarted coup attempt and for the lack of a sufficient reaction to the bloody incident, instead focusing on human rights violations and the massive purges that have taken place since July 15.