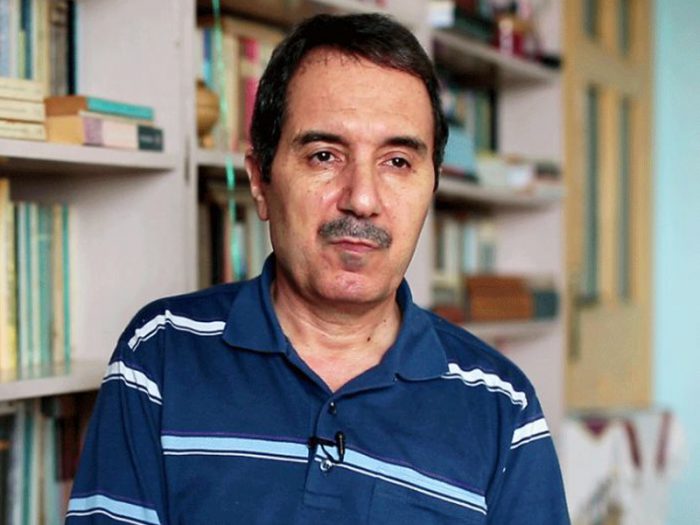 In a related development, a court rejected an objection filed against the July 31 arrest ruling for former Zaman columnists Şahin Alpay, Lale Kemal, Ali Bulaç and Nuriye Akman on the grounds that “no new evidence has emerged” in the investigation to secure their release.