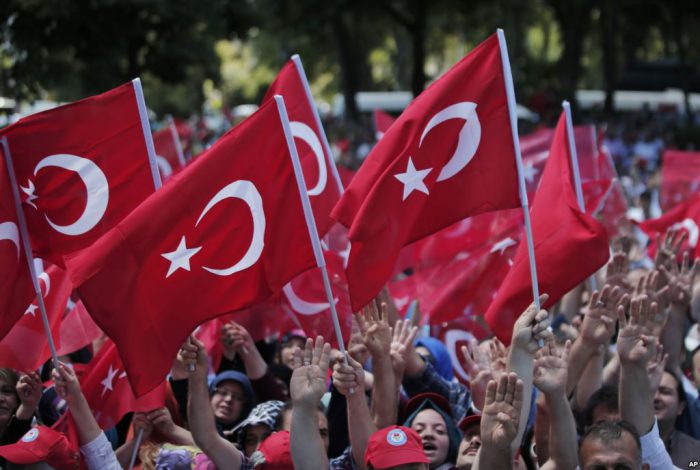 The Turkish Foreign Ministry on Wednesday asked Berlin to explain alleged German government claims that Turkey is now “the central platform of action for Islamist terrorists,” stressing that Turkey “sincerely” fights terrorism. ARD broadcaster revealed a classified response by the German Interior Ministry to an opposition faction, alleging that Turkey had become “the central platform of action for Islamist groups” in the Middle East.

“As a country that sincerely fights all kinds of terrorism disregarding where it comes from, Turkey expects its partners and allies too to act in the same way,” the Turkish Ministry’s statement reads.

Following the ARD revelation, the German Interior Ministry issued a statement saying that it could not publicly comment on the contents of the revealed document since it was confidential. A leaked internal government document accused Turkish government of supporting terrorist organizations, public broadcaster ARD reports. The leaked report states the German government’s belief that Ankara has been deliberately financing Islamist and terror organizations with the direct consent of President Recep Tayyip Erdogan, according to the report aired by ARD on Tuesday.