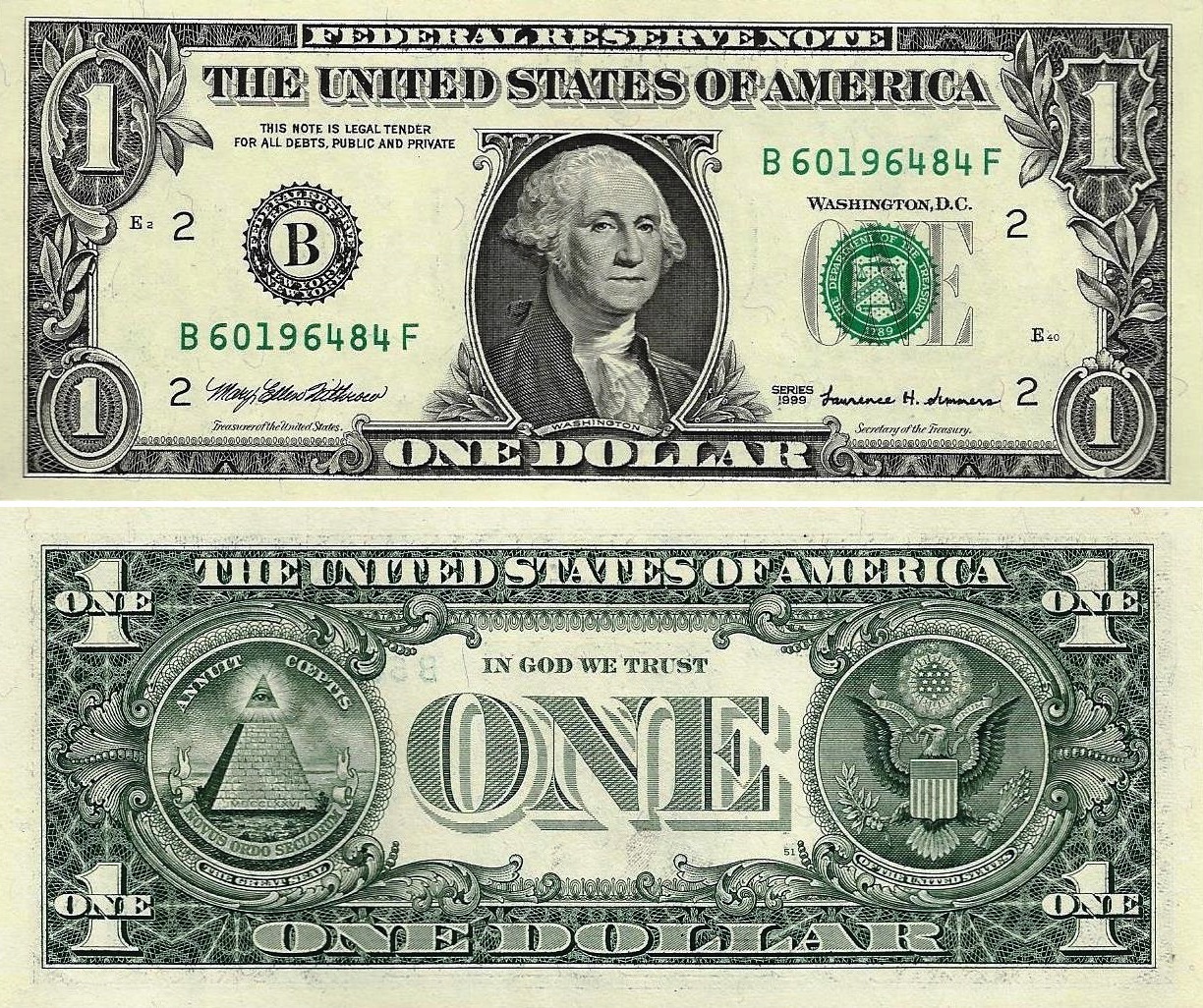 Following a failed coup attempt in Turkey on July 15, some 100,000 people have been taken into custody, arrested or purged from their jobs. The justification for these actions has sometimes been a “tweet,” sometimes a newspaper column or even a one-dollar bill.

The world is asking President Recep Tayyip Erdogan for concrete evidence to support designating the Hizmet Movement as a terrorist organization. The evidence that Erdogan and the Justice and Development Party (AK Party) administration are presenting is the one dollar bill that comes out of the pockets of soldiers, businessmen, students and even housewives.

As Erdogan and the AK Party struggle to tell the world that the coup attempt is not just a scenario, their biggest evidence against Fethullah Gülen, whom they claim gave the order for the coup, is a green prayer gown.

When the government and the president himself argued in favor of such evidence regarding the coup attempt, pro-government media outlets and their supporters started an extensive search for other proof. Needless to say the public was shocked when a TV reporter presented the game codes for a Grand Theft Auto IV game that he found in the trash as the secret communication codes for the coup.

The reporter and station managers were slammed in social media, and the news anchor had to apologize to the public.