President Erdogan and the then Prime Minister Davutoglu accepted that they gave the order to shot down the Russian military jet. Now they started to say Gulenists did it.

In November 2015, Ahmet Davutoglu as prime minister said that he authorized shooting down of the Russian plane in front of cameras. He said he directly issued necessary orders by himself to armed forces. And President Erdogan on 26 November 2015 said that `If similar violation commited today, the respeonse will be the same.` 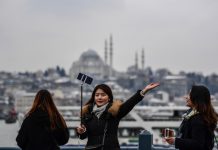 Number of foreign visitors to Turkey decreased by 99.26 pct in April 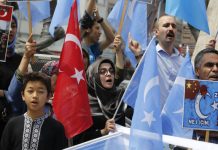 39 inmates with COVID-19 held together in one ward at Silivri...