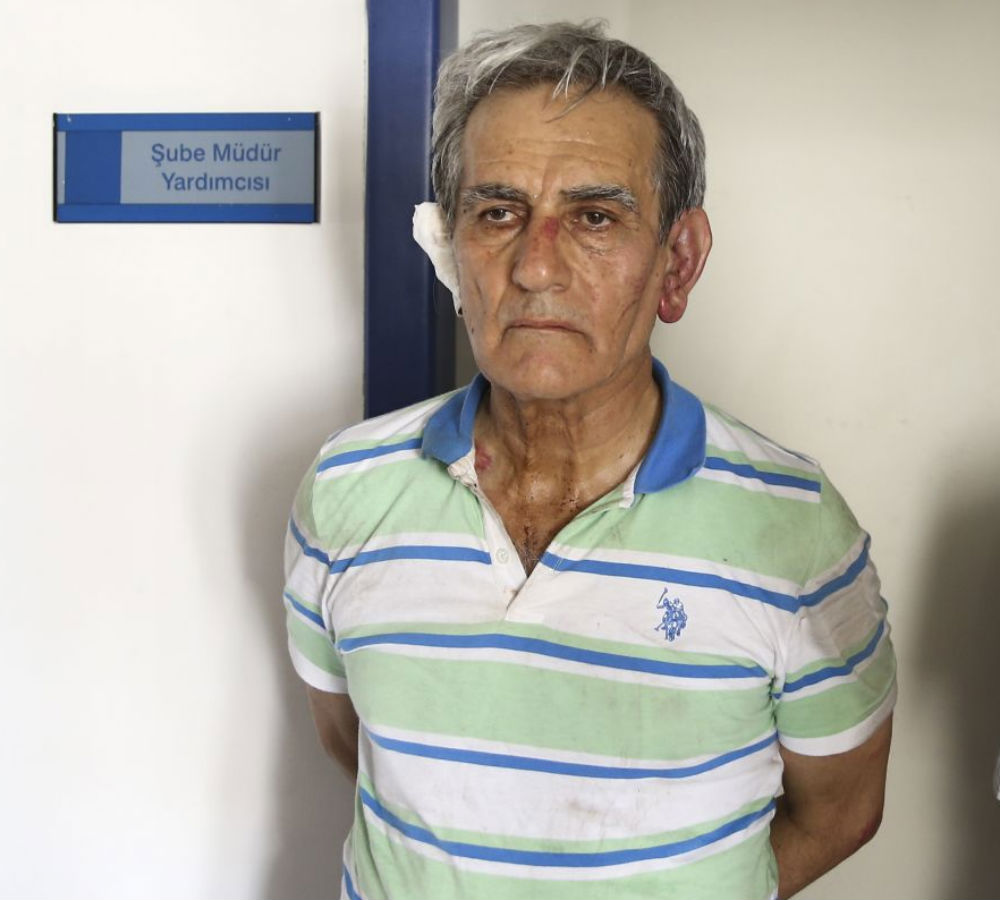 İnce said on his Facebook account that he purposefully wanted to see Öztürk and beaten him during a prison visit.

“I gave this traitor to the guardians with blood drawing from his face this time, in a way that he cannot hide or cover it. This can all be seen in the security video footage. It all happened in the presence of Sincan F-type prison 1st and 2nd wardens and the detainees’ family members.”

Çakıcı also openly threatened Öztürk, saying, “My valuable friends, we believe that we did what becomes us. I am ready for all the punishment they might give me, including revocation of my license. It would not matter because I am not done yet!!!”

Justice Ministry has released a statement saying that no battery took place during the visit. It was claimed in the statement that İnce was taken out of the room once Öztürk said that he did not know him and therefore does not want to talk to him.

Akın Öztürk was detained along with many other military officers on July 16, immediately after the failed military coup attempt that killed more than 250 people – including civilians – in Turkey. Öztürk was arrested on suspicion of plotting the coup on July 19.