Government to seize assets of coup plotters, keep them until end of investigation 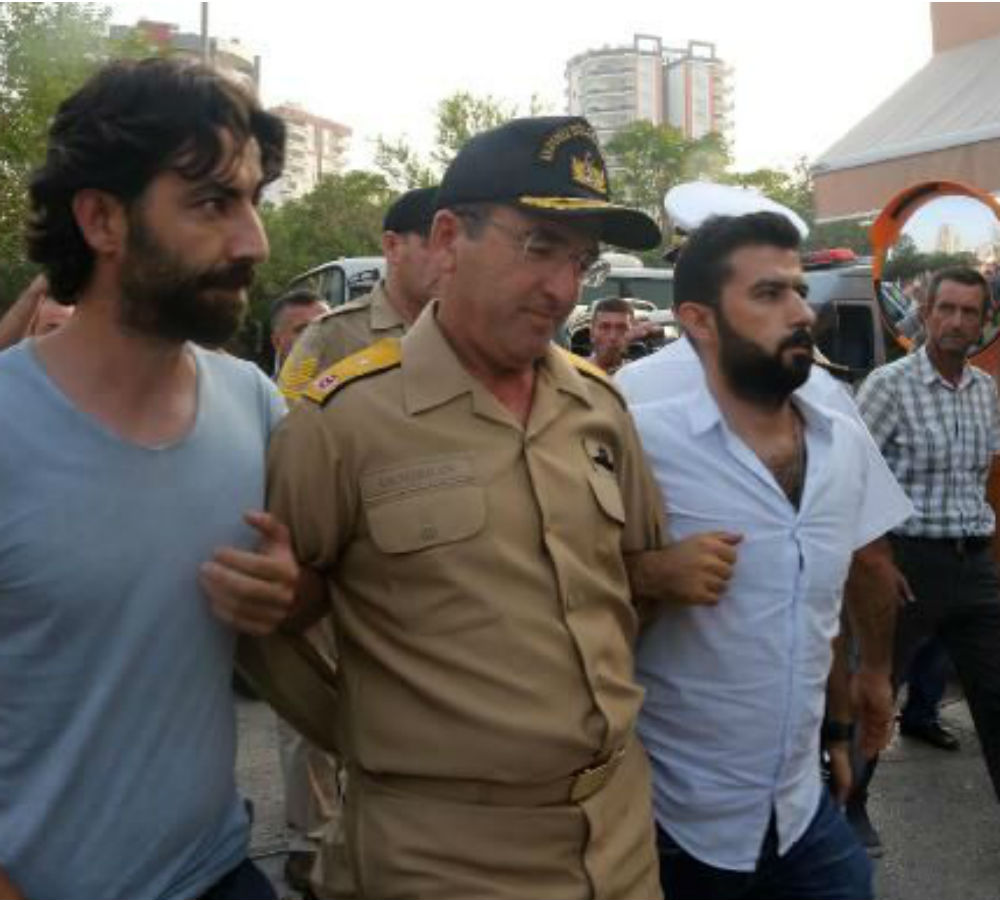 The government is planning on confiscating the assets of the soldiers involved in last week’s military coup attempt that was suppressed after over 200 people died in clashes overnight, and keeping them until the ongoing investigation is finalized, according to a report by the Hürriyet daily.

The move is expected to come as part of the decrees the government is set to issue, following the imposing of state of emergency across the country on Wednesday.

The maximum period of police detention is planned to be increased to seven days, which is currently 24 hours in individual crimes and four days in organized crimes.

Managament of military schools will be turned over to the Ministry of Education.

The Turkish government managed to suppress last Friday’s military coup attempt and subsequently launched a massive-scale crackdown across the country, including the purge of media employees, public servants, judges, prosecutors and teachers, along with rebels within the army. Nearly 100,000 people were laid off from their jobs, while as many were detained by police for alleged links to the coup attempt.