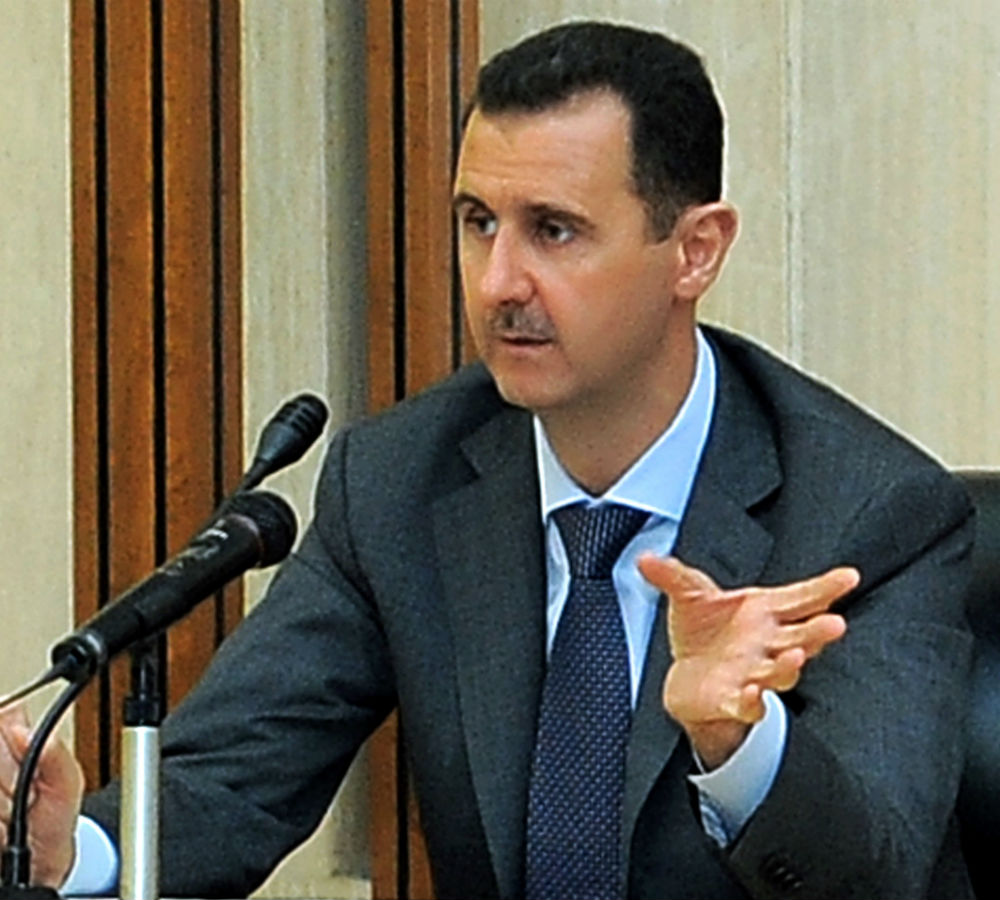 Speaking about the recent coup attempt in Turkey to a Cuban state agency, Assad said: “What is more important than the coup [attempt] itself is – we have to look at the procedures and steps that are being taken by Erdoğan and his coterie recently –. [Erdoğan] used the coup [attempt] in order to implement his own extremist agenda — Muslim Brotherhood agenda — within Turkey, and that is dangerous for Turkey and for the neighboring countries, including Syria.”

Turkey has wanted Bashar al-Assad removed from power ever since an uprising that started in the spring of 2011 turned into a full-fledged civil war in Syria.

Erdoğan has been a fierce critic of Assad during the Syria’s five-year war and some have claimed that he armed rebel groups fighting regime forces. He recently hinted that Turkey might give citizenship to almost 3 million Syrian refugees currently living in Turkey.

The Turkish government managed to suppress the coup attempt and subsequently launched a massive-scale crackdown across the country on media, public servants, judges, prosecutors and teachers, along with rebels within the army.