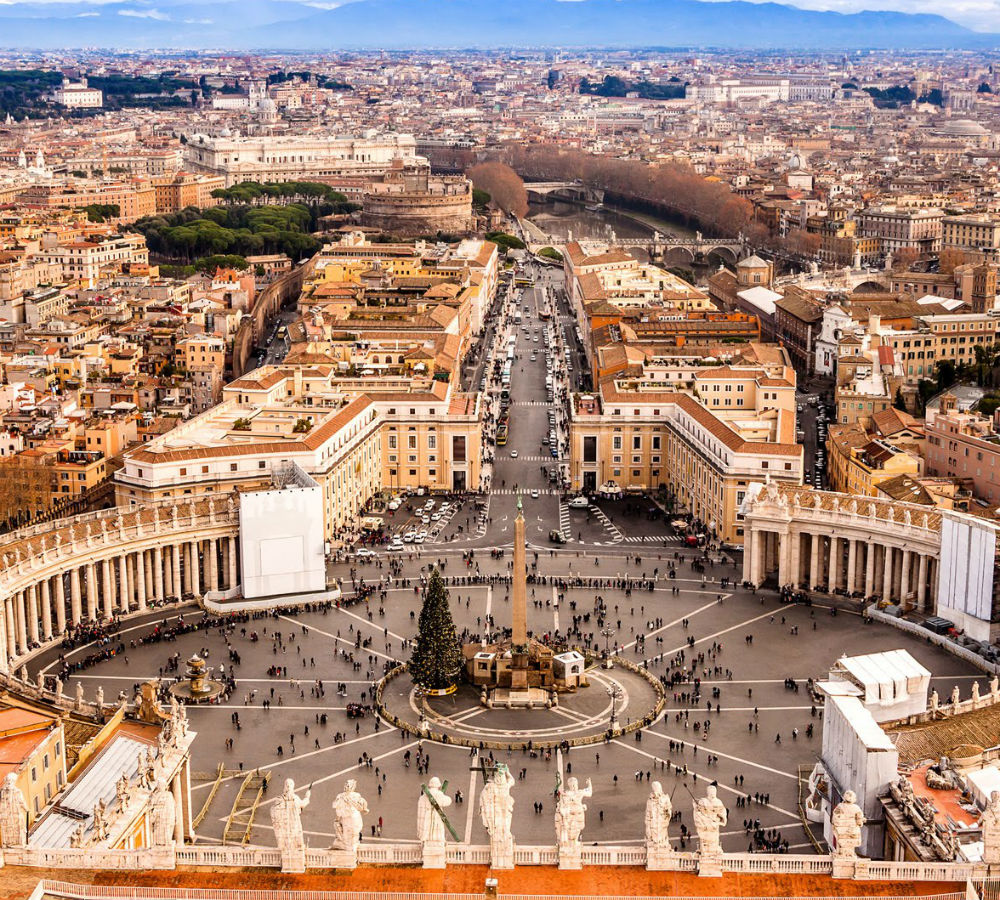 Vatican Secretary of State, Cardinal Pietro Parolin, told in a public event that he found the events in Turkey in the aftermath of last week’s failed coup attempt are a “source of concern,” in reference to the government’s far-reaching crackdown on the dissident, claiming they have links to coup plotters.

In response to a question regarding Turkey, Parolin said “These are not positive developments. They are a source of concern for everyone.

Noting that tensions all around the world are on the rise, Parolin said that tension does not help solving problems. The Vatican Secretary of State suggested that wisdom and humanity should dominate the world in finding accurate solutions.

In another statement earlier this week, Parolin said that Turkey should overcome the current situation following the failed coup attempt in line with human rights and rule of law. Parolin made an emphasis on respect to individuals and human dignity in the solving of crisis across the world.

The Turkish government managed to suppress the coup attempt and subsequently launched a massive-scale crackdown across the country on media, public servants, judges, prosecutors and teachers, along with rebels within the army. Nearly 100,000 people were laid off from their jobs, while many others were detained by police for alleged links to the coup attempt.