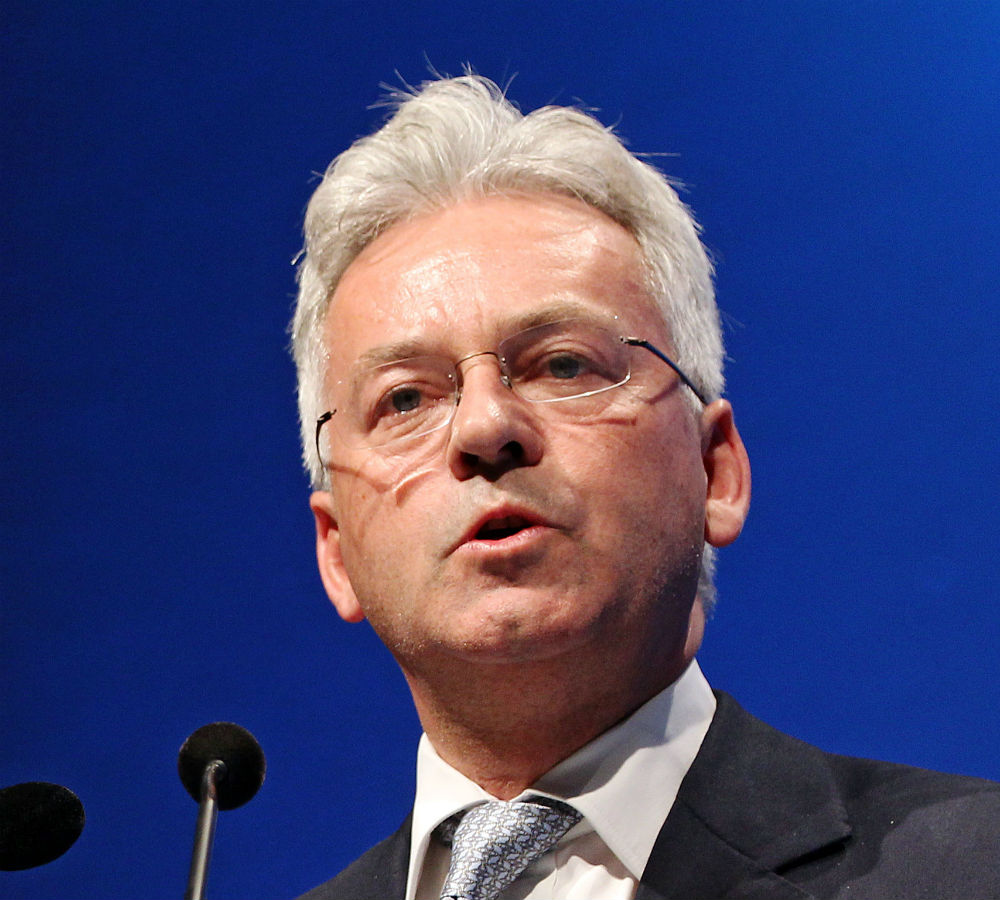 “It would be a deeply retrograde step that would likely cause incalculable damage to the standing of Turkey just at a time when it is important to embrace them within the world community,” Duncan told parliament on Tuesday.

“It is very strongly the view of Her Majesty’s government that we oppose the death penalty,” Duncan, who was standing in for Foreign Secretary Boris Johnson, added.

Turkish Parliament is expected to meet on Wednesday to discuss the death penalty issue, which was brought to the government’s agenda after Friday’s coup attempt that killed more than 200 people.

President Recep Tayyip Erdoğan said he was ready to reinstate the death penalty if the Turkish people demand it and parliament approves the necessary legislation.

Turkey abolished it in 2004 as part of reforms aimed at gaining EU membership. European Union officials recently warned that long-stalled talks on Turkey’s bid to join the EU would end if the government restores the death penalty.