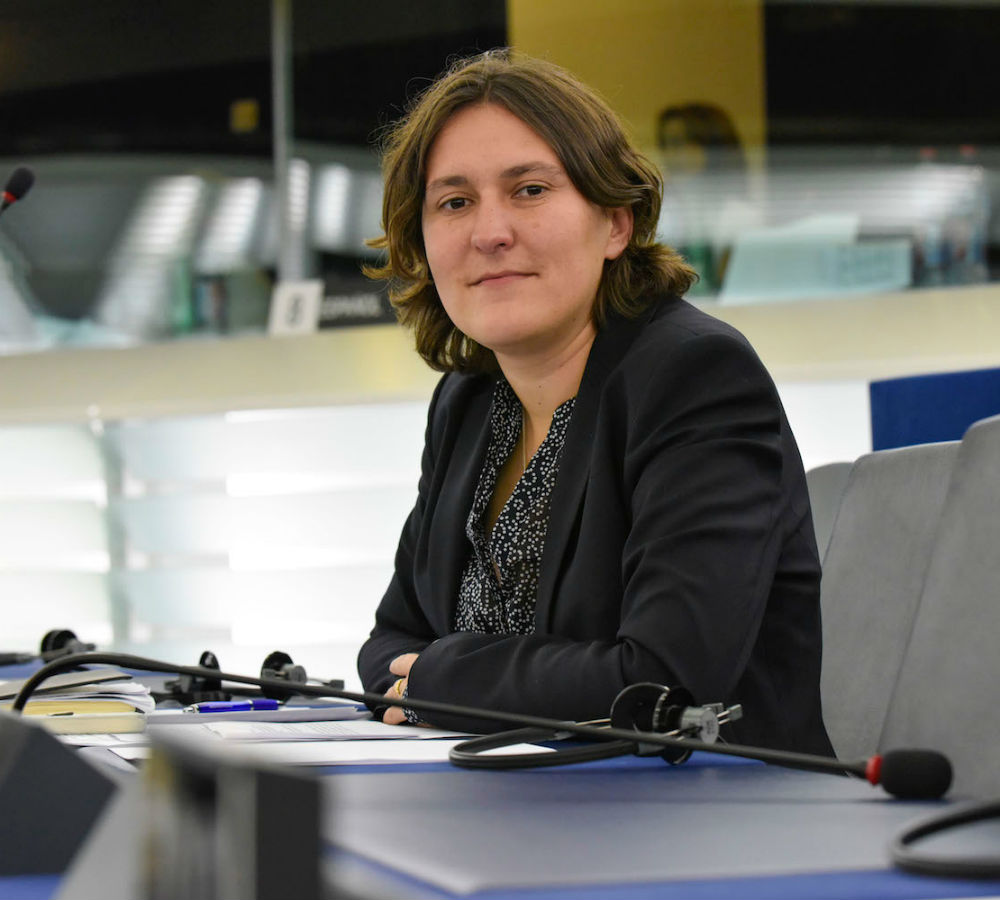 Kati Piri, Turkey rapporteur for the European Parliament, has said that first reactions by the Turkish authorities raise the fear that the government of President Recep Tayyip Erdoğan is pursuing a witch hunt after Friday’s failed military coup attempt.

Releasing a statement over Turkish authorities’ reactions over Friday’s coup attempt, which killed more than 200 people, Piri said that they raise fear that Erdoğan’s Justice and Development Party (AK Party) government is pursuing a witch-hunt.

“After such a violent attack on Turkish democratic institutions, it’s important that in the end democracy and rule of law come out of this strengthened, not weakened. The Turkish government has the right and the obligation to bring the people involved in the attempted coup to justice. But first reactions by the Turkish authorities raise the fear that the government of president Erdoğan is pursuing a witch-hunt as thousands of military, police, judges and governors have been arrested or put on non-active,” Piri said.

Asking Turkish government for restraint and respect for the rule of law, Piri added, “In this situation, further Putinization of Turkey poses a risk to the EU and must be avoided at all costs. I sincerely hope that Turkey takes this as an opportunity for reconciliation and national unity after years of polarization.”