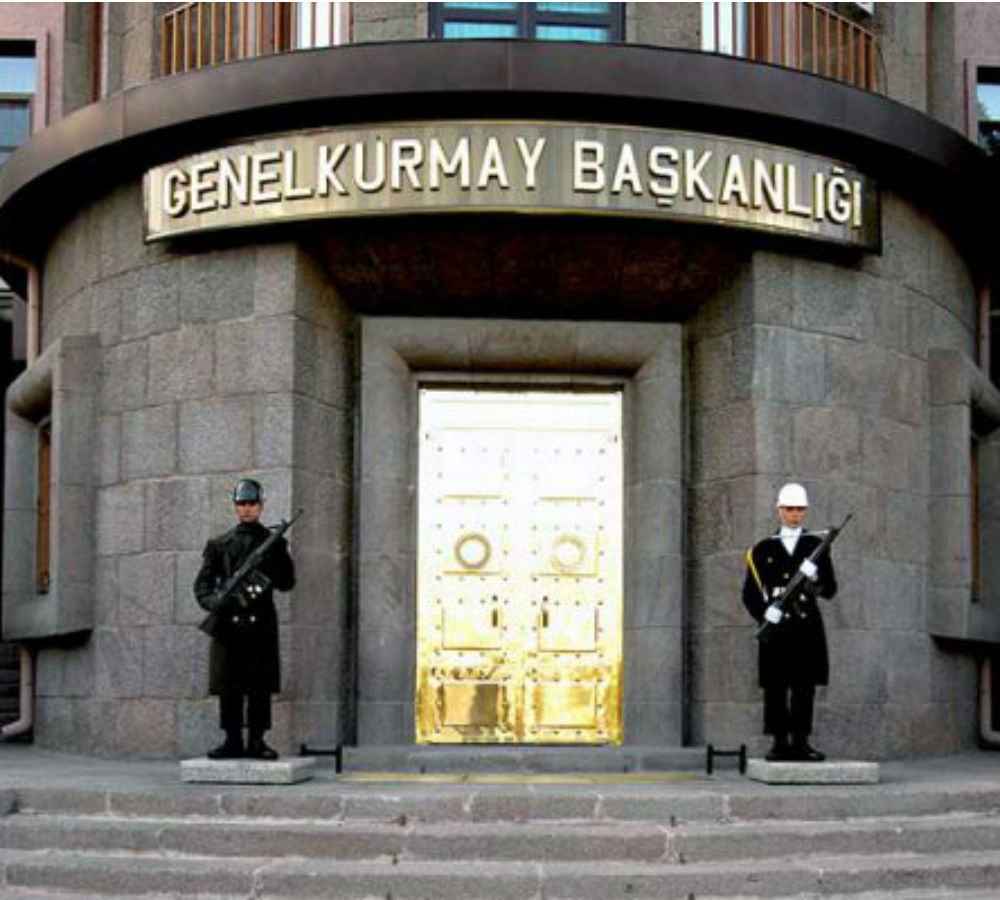 Rear Admiral Tezcan Kızılelma has been detained in the province of Kocaeli following the allegations that he gave the order last night to bomb a hotel, where President Recep Tayyip Erdoğan briefly stayed in the district of Marmaris, while rebel soldiers attempted to stage a military coup.

As part of an operation launched by the Kocaeli Chief Public Prosecutor’s Office, Rear Admiral Kızılelma was detained at the Naval Forces Command and taken to the headquarters of the Kocaeli Police Department.