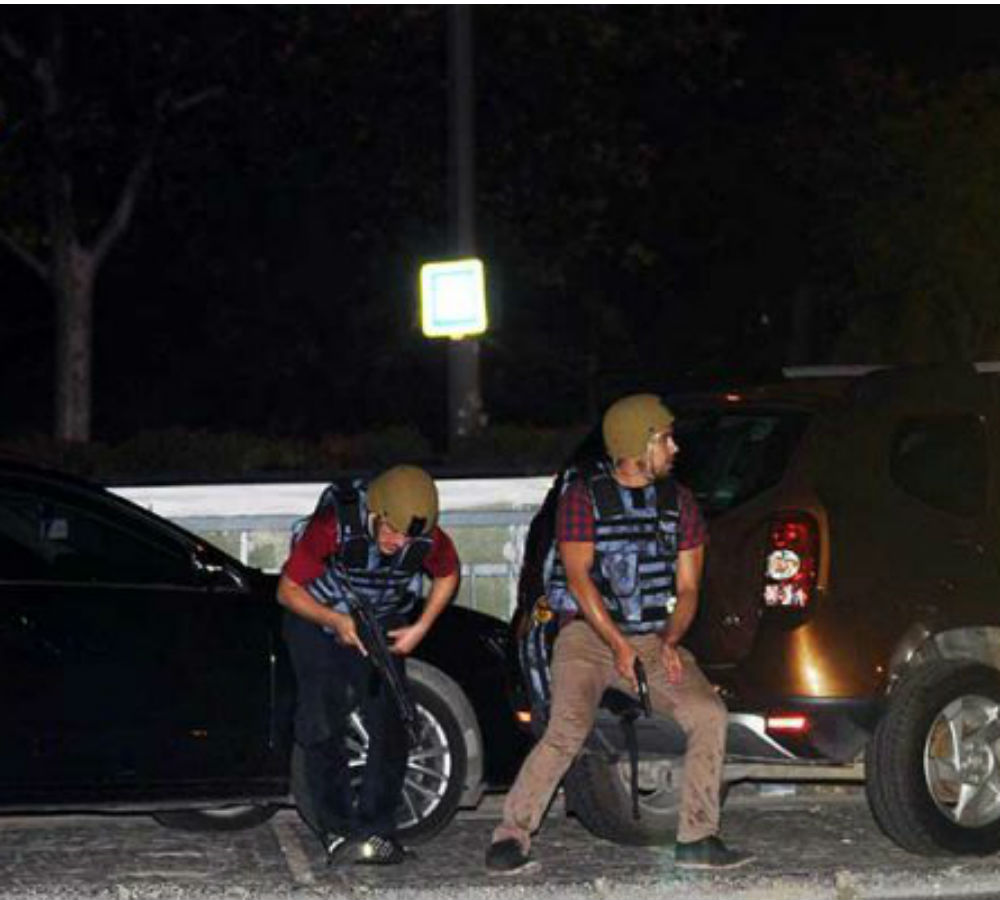 Turkey has prevented a military coup attempt after a total of 90 people, including 47 civilians, 41 policemen and two soldiers, were killed in the clashes that erupted between police and army personnel, as the top army commander has been rescued from rebel soldiers after 11 hours of captivity and the Turkish Parliament, along with the presidential palace were hit by airstrikes early on Saturday morning.

A total of 200 soldiers in the General Command of Gendarmerie surrendered to police after taking off their uniforms. Over 2,000 soldiers have been detained for being involved in the coup attempt, while 104 others were killed.

First Army Commander Gen. Ümit Dündar has been appointed as the Deputy Chief of General Staff on Saturday. Dündar delivered a televised speech stating “Turkey has witnessed a nervous breakdown of a group who bombed their own institutions and opened fire on their own people.”

On Friday night, Dündar told the media that the rebel group was within the First Army and consisted of a little number of soldiers. Dündar said “There is nothing to be concerned about; we are taking necessary measures with the troops that do not take part [in the coup attempt] and act within the chain of command.” Dündar added that he is cooperating with the İstanbul governor to solve the problem.