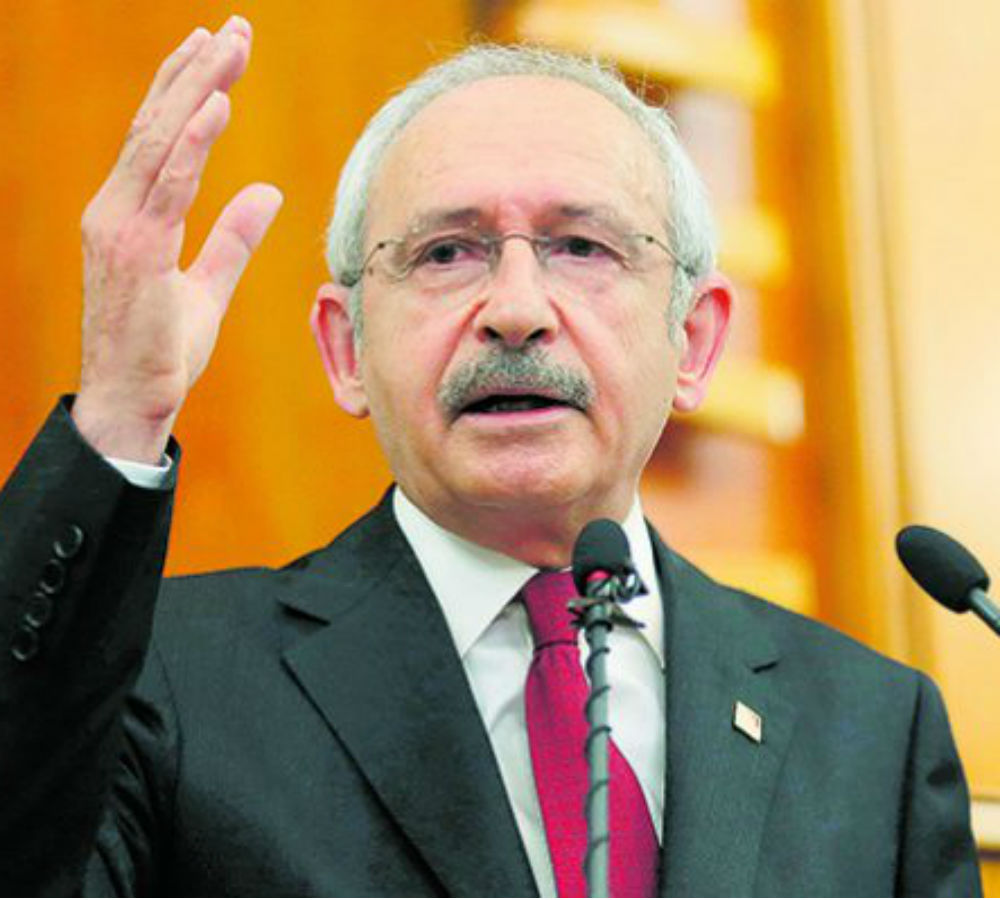 Main opposition Republican People’s Party (CHP) leader Kemal Kılıçdaroğlu released a written statement on Friday night shortly after a failed coup attempt by a group of soldiers, delivering a message of solidarity to the government, saying that Turkey has suffered a lot from military coups in the past and will not allow a new one.

Kılıçdaroğlu commented on a group of rebel military officials’ declaration that was forcibly read out loud on the state broadcaster TRT on Friday night. Kılıçdaroğlu said “This country has suffered a lot from military coups. We do not want the same sufferings to occur again. We are protecting our republic and our democracy, and we are keeping our faith. Every one should know that the Republican People’s Party adheres to the free will of the people, which is a must of our parliamentary democracy.”

Kılıçdaroğlu delivered a detailed televised speech on Saturday reiterating his stance against the coup plotters.

Pro-Kurdish Peoples’ Democratic Party (HDP) Co-Chairs Selahattin Demirtaş and Figen Yüksekdağ made a similar statement to the media on Saturday. “In this troubled and critical time Turkey has been going through, nobody, no matter what the reason is, should put themselves in the place of people’s will. The HDP, in principle, is against every kind of coup under every circumstance.”

According to Prime Minister’s Office, Nationalist Movement Party (MHP) leader Devlet Bahçeli called Prime Minister Binali Yıldırım on the phone and said his party was in solidarity with the government, calling the coup attempt “unacceptable.”