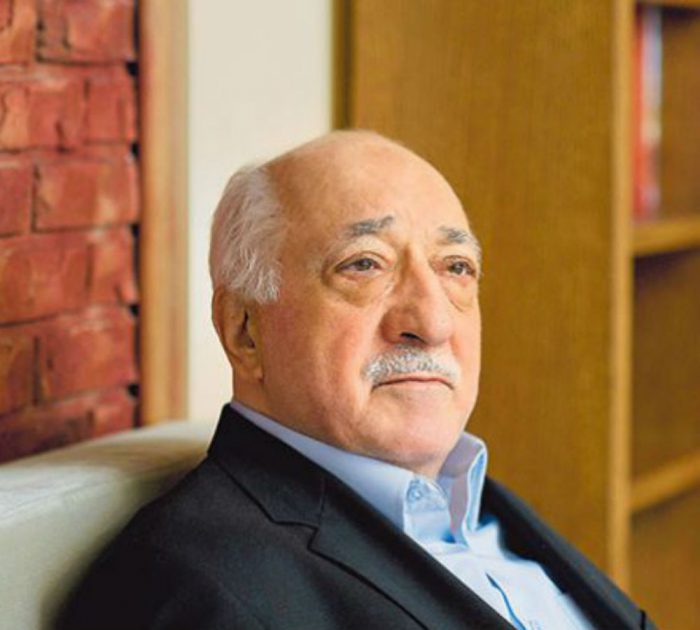 US-based Turkish Islamic scholar Fethullah Gülen issued a statement on Saturday condemning the military coup attempt that has been suppressed in Turkey and called the allegations of his involvement “demeaning.”

In his statement, Gülen said “I condemn the military coup attempt in Turkey in the strongest terms. Governments should not be changed by force but by fair and free elections. I am praying for Turkish people and everyone who are in Turkey at the moment. I am praying to God for this problem to be solved as fast and peaceful as possible. As someone who suffered from every coup that has taken place over the past 50 years, I find it demeaning to be associated with such an attempt. I unconditionally deny such libels.”
The statement was issued by the New York-based nonprofit organization Alliance for Shared Values (AFSV).

Turkish President Recep Tayyip Erdoğan and Prime Minister Binali Yıldırım have accused the Gülen movement of being behind the military coup, in which a group of army personnel conducted air strikes over the Parliament and the presidential palace early Saturday morning.

Meanwhile, reports say that the Gülen movement does not seem to have such a massive influence over the Turkish military, which is known for its Kemalist roots that is against the Gülen movement. The rebel soldiers who attempted to stage a coup named themselves as “Council of Peace At Home,” in a declaration they forcibly had delivered by the state-run broadcaster TRT on Friday night. “Peace at home, peace in the world” is a famous saying by Mustafa Kemal Atatürk, the founder of the Republic of Turkey.